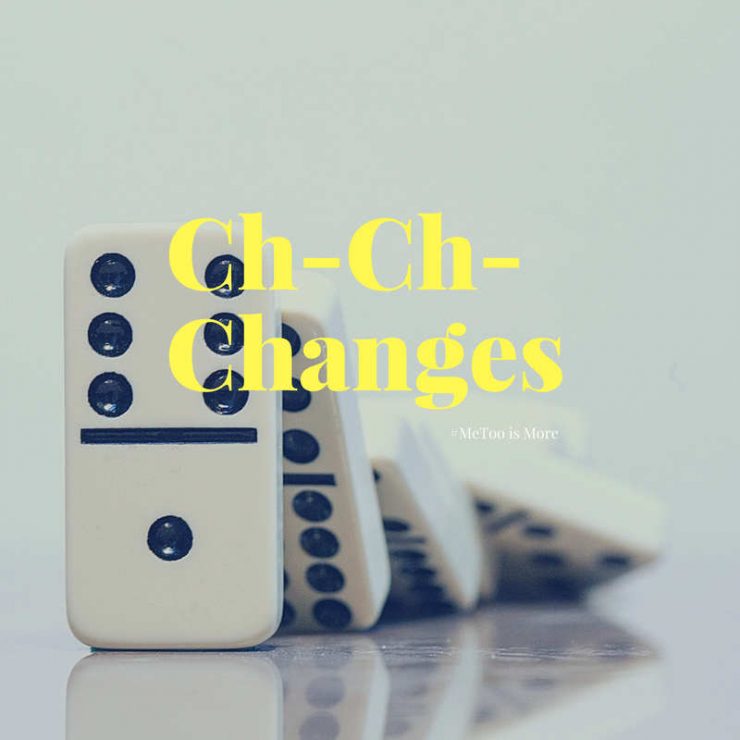 A history professor at the Sungshin Women’s University in South Korea was expelled last week after a series of allegations of sexual violence, the first major action taken by the university as the #MeToo movement spreads to academia in the patriarchal society.

Last year a student first reported being raped by her professor. The school authority conducted an investigation and consequently reported the incident to the police, which sparked more allegations against the professor, and a #MeToo protests on campus as well as others, the Yonhap News reported.

Demanding stronger punishment, beyond the internal investigation, the Sungshin University students posted colorful sticky notes with #MeToo memos all over the faculty office’s door and walls, as the movement spread to other campuses, including the Ewha Women’s University, Chung-Ang University, Seoul National University, and many others.

The first #MeToo campaigns emerged in the country after a female prosecutor publicly accused a senior prosecutor of sexual harassment and abuse of power in his effort to silence her, during a nationally televised news program.

The sultan of Yogyakarta changed his title to a gender neutral term and gave a new name to his eldest daughter, implying that she may be next in line for the throne, which led to controversy in the royal family, according to a BBC report.

The new name given to the princess is Gusti Kanjeng Ratu Mangkubumi, which means ‘The One Who Holds the Earth’. The sultan’s brothers and sisters criticized the move as a break with tradition, and threatened to fight with the family members once the sultan passes away, in the BBC interview.

Dating back to the 16th Century, the sultan of Yogyakarta holds a powerful political and spiritual position on the Indonesian island of Java.

An aspiring Shanghainese girl group contestant has taken Chinese social media by storm, as she struck a chord with gay fans with her candid humor and bold fashion style, according to a Sixth Tone article.

Trending at No. 1 on the “Produce 101” Weibo chart, Wang Ju earned nicknames like “Juyonce” “Juhanna” and “Nicki Minaju” among her fans.