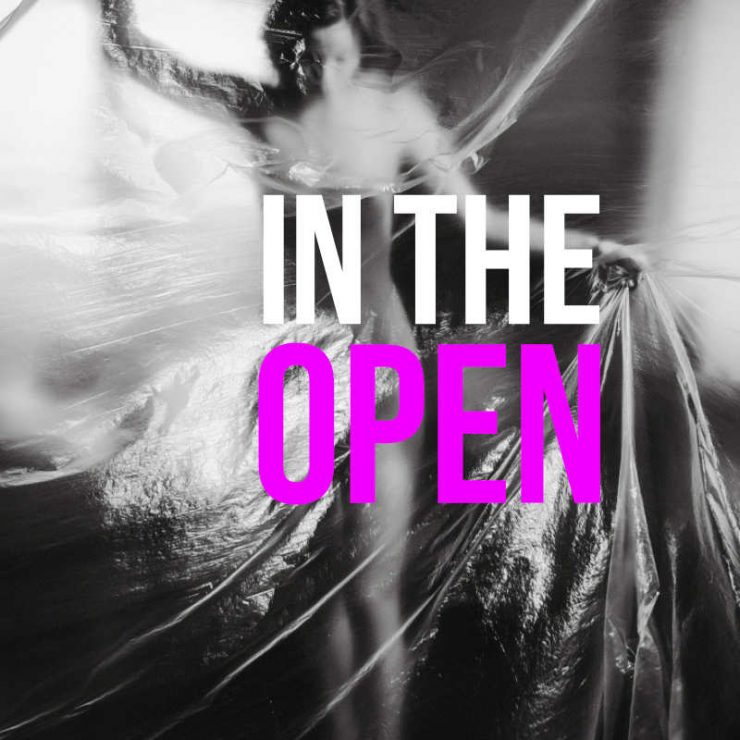 #Seoul had its first ever #Drag Parade last week, which started on a place unofficially known as Homo Hill. “The parade isn’t about entertainment…We’re trying to focus on what drag is, and what role it can play against gender and social stereotypes.” – @heezyyang Hit the link in bio for the full story. 📷: @junmichaelpark

For (officially) the first-ever Seoul Drag Parade, South Korean queer activists and expats gathered on “Homo Hill”, a gay-friendly street in Itaewon. The parade toured the neighborhood, popular with expats, party-goers, and artists, in drag and cosplay, carrying rainbow-colored fans.

“This march is to show that the community exists, and it’s here. It’s very hard to ignore a drag queen,” said the co-organizer Heezy Yang, or Hurricane Kimchi in drag, during an interview with LGBTQ publication them.

Whale killed by plastic bags alerts to crisis in Asia

As World Environment Day rolled by, a pilot whale that died off southern Thailand has been trending on social media. The whale died after swallowing over 80 plastic bags according to Thai marine officials (reported by BBC).

The plastic bags weighed about 8 kg and made it difficult for the whale to eat nutritious food, eventually killing it.

The dead whale is a grave reflection of the global plastic crisis, especially in Asia as more than half of the plastic waste dumped in the world’s oceans comes from China, Indonesia, the Philippines, Thailand and Vietnam, according to a 2015 Ocean Conservancy report, cited by an AFP article.

Facebook Korea has apologized to a local feminist activist group for deleting a topless photo they had posted on Facebook, and restored it.

During the rally, the police threatened to block the activists with blankets, but later said that it was not illegal. Facebook said that its algorithm mistakenly erased the photo, and that it did not violate company policy.