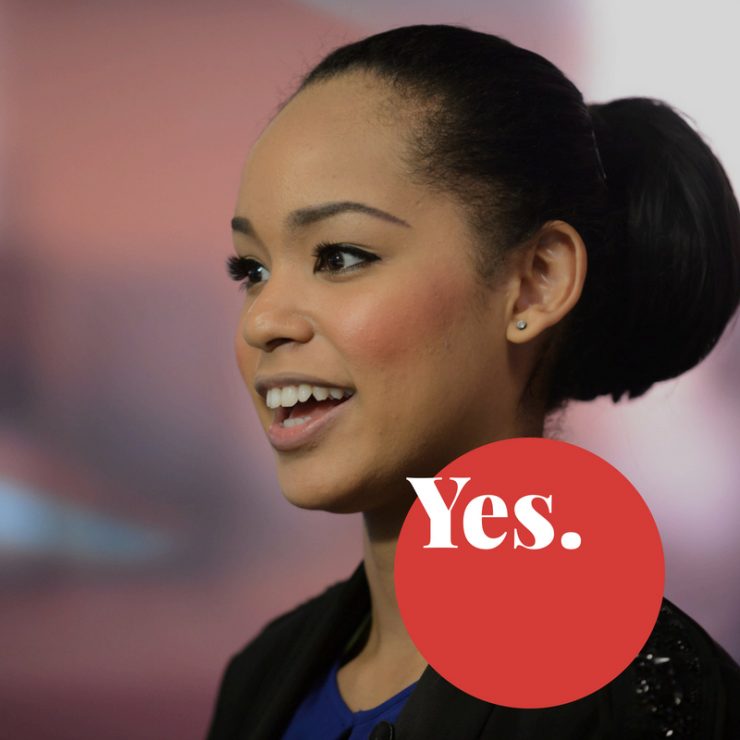 Face the reality of racism in Japan

The recent marriage of Meghan Markle illustrates the problems nominally ‘homogenous’ Japan continues to face in addressing racism, which is often presented as a ‘unique’ problem of Western cultures, absent in Japan.

Not so, according to a recent study of implicit bias by psychologist Kazuo Mori of Matsumoto University, which concluded that “Japanese participants showed an implicit preference for ‘white people’ over ‘black people.'”

According to a small, mild sampling by Japan Times, Meghan Markle was a ‘n****r whore’ and ‘marked the end of England.’ Japan’s own hāfu (biracial) Miss Universe Japan 2015, Ariana Miyamoto, faced vicious attacks and online nastiness, including suggestions that, “She should be shot to death by one of America’s racist cops. She doesn’t deserve to live” (via Japan Times).

Japan’s Justice Ministry has argued that hostile statements, “that urge non-Japanese or persons thought not to be sufficiently Japanese (often despite their actual nationality) to return to their ‘homeland’ do not constitute hate speech,” according to John G. Russel, professor of cultural anthropology at Gifu University.

We echo the professor’s line: “Not so Cool, Japan.”

In the harsh and hostile new US regime more than 100 Cambodian immigrants, who had arrived as child refugees in the early 1980s, fleeing the genocide under the Khmer Rouge regime, were rounded up by the ICE, despite complying with regular check-ins. They were separated from their families and held in inadequate and uncertain conditions, according to the Huffington Post.

Some have since returned to their homes while wearing GPS ankle monitors, a less severe form of detention in the country with the world’s highest per-capita rates of imprisonment. They continue to fight for the right to remain in the US with their families.

Meanwhile, 43 were deported to Cambodia on April 4, many going to a country they have not visited since they were toddlers.

Finally, actress Kelly Marie Tran has deleted all of her Instagram posts following months of harassment after her appearance in Star Wars: The Last Jedi.