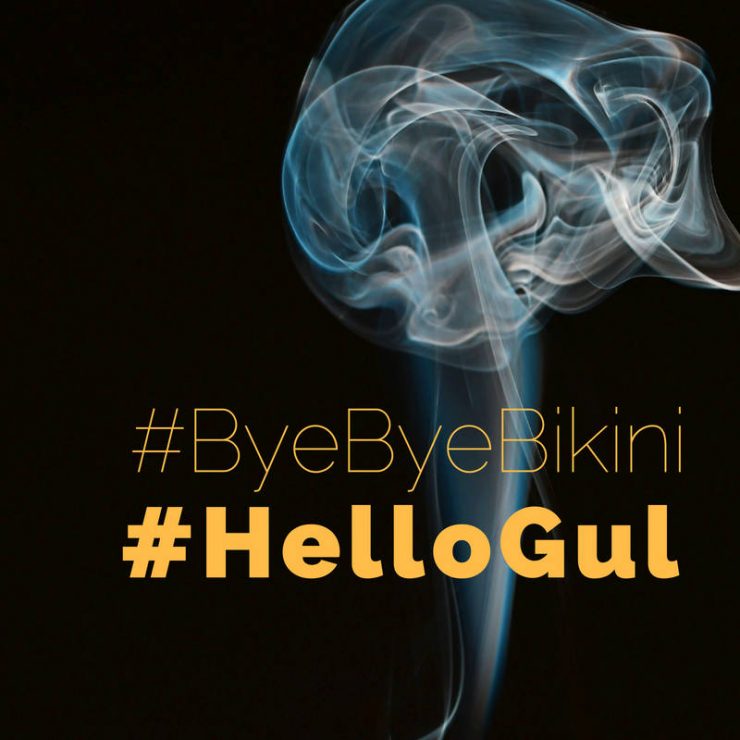 Miss America is revamping its 97-year-old beauty pageant by dropping the swimsuit competition, a move that came swiftly as women leaders replaced the former executives of the organization amid #MeToo revelations.

The contestants will no longer be judged on their physical appearance, as the swimsuit and evening gown portions of the competition will be removed, said Gretchen Carlson during her interview with ABC’s Good Morning America. Even though new competition categories are not yet clear, Carlson said:

“Who doesn’t want to be empowered, learn leadership skills and pay for college, and be able to show the world who you are as a person from the inside of your soul … That’s what we’re judging them on now.”

Miss America 2018, Cara Mund, welcomed the move with this tweet:

We’re changing out of our swimsuits and into a whole new era #byebyebikini #MissAmerica2019 pic.twitter.com/08Y7jLFxhs

Carlson, the new chair of Miss America Organization’s board of trustees, was a crowned Miss America in 1989 and a former FOX news anchor-turned-advocate of the #MeToo movement after she settled her sexual harassment lawsuit against former FOX News Chairman Roger Ailes.

Pakistani journalist Gul Bukhari, a vocal critic of the military, was released several hours after she was abducted in Lahore, Al Jazeera reported.

Bukhari, 52, was taken by masked men a day after the Pakistani military warned that it was monitoring social media activity for “anti-state, anti-Pakistan, and anti-army” material, according to the report.

Pakistan ranks 139 out of 180 countries on Reporters Without Borders’ World Press Freedom Index. The authorities have attacked journalists and media professionals who expressed critical views of the state.

Kate Spade, a New York fashion designer known for her bold colorful bags, was found dead on Tuesday of an apparent suicide, first reported by AP. As people paid tribute, her death ignited conversations on social media about suicide and mental illness.