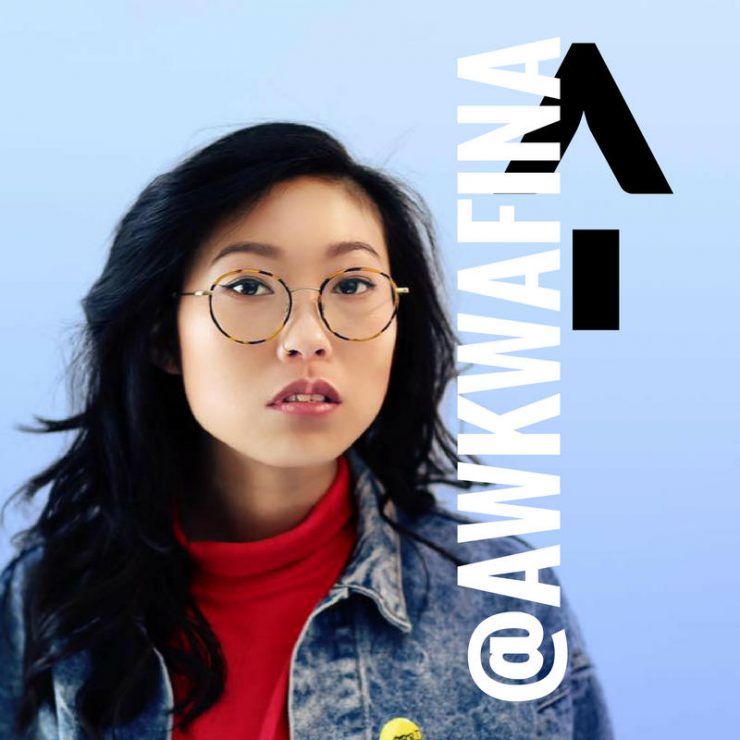 Based on a collection of online data, the key to success was human-filtered curation, with 3,300 stylists working with 600 clothing brands, including Stitch Fix’s own private label, according to an article by Inc. magazine.

“Consumers don’t want thousands of jeans they can read all these reviews of … they want to put on the one pair of jeans they look awesome in,” Lake said in the interview with Inc. magazine.

National University of Singapore ranks No. 1 in Asia

The National University of Singapore ranked No. 1 Asian school for 2019, followed by the Nanyang Technological University number two spot, the Straits Times reported.

In the World’s rankings Massachusetts Institute of Technology (MIT) retained its top place. The World University Rankings are based on six performance indicators to assess a university’s strengths in research, teaching, employability, and international presence.

Awkwafina, an Asian actress who proudly stepped walked into the premiere of Ocean’s 8 with Hollywood’s strong female cast, including Sandra Bullock and Cate Blanchett, has drawn threads of Reddit comments: “Who’s Awkwafina?”

Awkwafina, whose real name is Nora Lum, is also a rapper and comedian from New York City. She stars in the upcoming film, Crazy Rich Asians, and hosts a YouTube channel, TAWK.

She talks about growing up in NYC and how she found empowerment through hip-hop music, in an interview with Hypebae, the women’s editorial division of Hypebeast. Good stuff, Awkwafina!