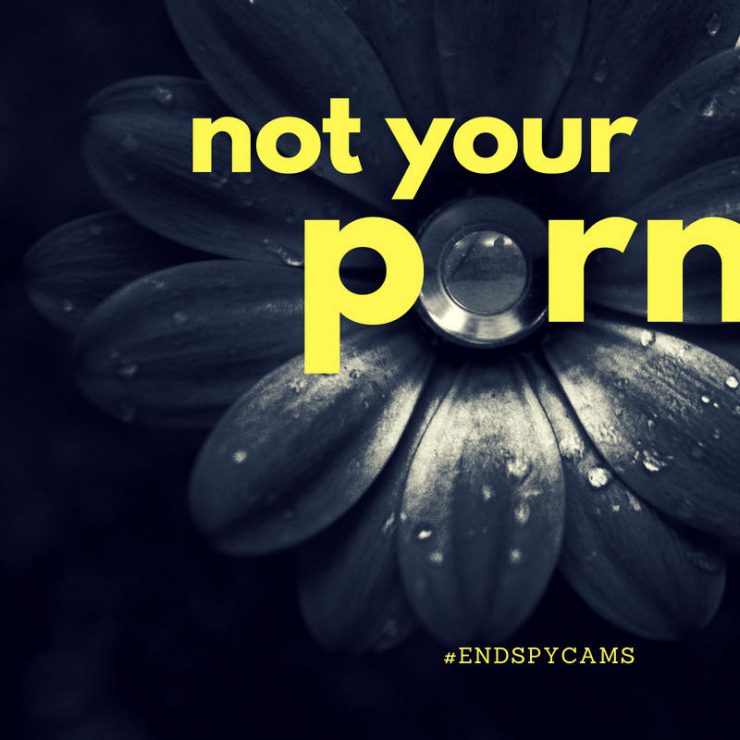 Bollywood star Priyanka Chopra apologized after a fan uproar over a US TV drama that featured Indian Hindu nationalists as terrorists in its storyline, the South China Morning Post reported.

In the last episode of the popular spy thriller Quantico, starring Chopra as an FBI agent, she thwarted a terrorist plot and caught one of the terrorists wearing a Hindu rosary. It upset fans in India, with many taking to the streets, calling her a “traitor,” and burning her pictures.

I’m extremely saddened and sorry that some sentiments have been hurt by a recent episode of Quantico. That was not and would never be my intention. I sincerely apologise. I’m a proud Indian and that will never change.

The producer, ABC Studios also issued a statement of apology.

Foxconn, the largest electronics contractor will investigate a factory in China assembling devices for Amazon after a New York-based China labor watch group reported abusive working conditions at the plant, according to Reuters.

In a recent investigative piece by the Guardian, Foxconn took advantage of temporary workers, making them to work overtime, and underpaid, as they assembled parts for the Amazon’s ever-popular smart speaker, the Echo.