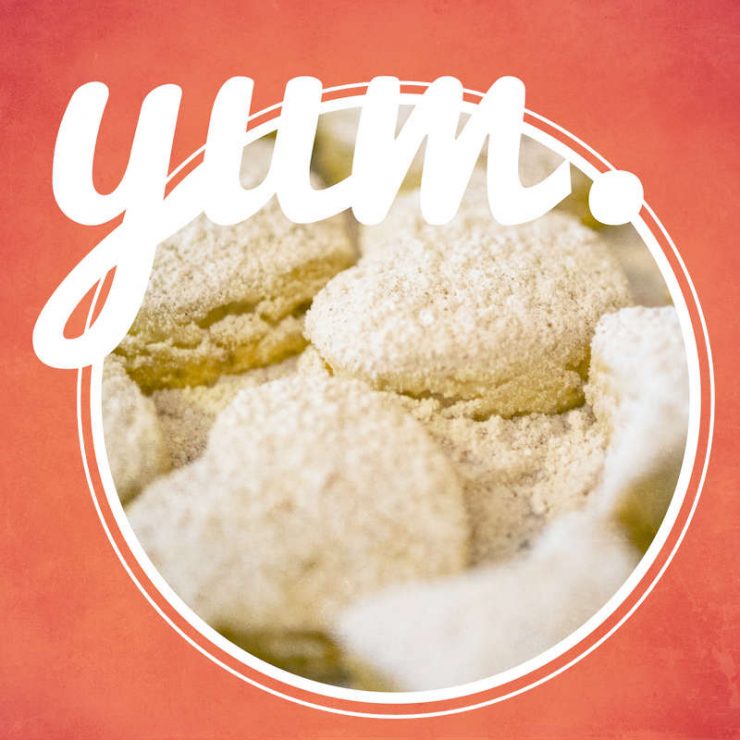 Around 32 million Indonesians traveled across the country to their hometowns ahead of the Eid al-Fitr, or Idul Fitri in Indonesian. The major Islamic holiday marking the end of Ramadan started on Friday this year, The Jakarta Post reported.

Eid al-Fitr depends on the sighting of the new moon, so its starting day varies each year from country to country. During the holy month of Ramadan Muslims around the world abstain from eating, drinking, smoking, and sexual intercourse from dawn to sunset. It is meant to bring the faithful closer to God and to remind them of the suffering of those less fortunate.

Many Muslims in Indonesia traditionally perform the Idul Fitri prayer with close family members. The morning prayer, normally held on an open field, is followed by a ritual, in which children ask forgiveness from parents and elders.

According to the report by the National Academies of Science, Engineering, and Medicine, which conducted extensive surveys among universities and colleges, the problem is severe. For example, in the Texas University undergraduate and graduate systems more than 40% of female medical students, 25% of female engineering students, and 20% of female science students have experienced sexual harassment by faculty or staff. A similar survey done by the University of Pennsylvania system revealed similar high rates of sexual harassment.

It was discouraging to see that when academia makes vigorous efforts to attract female talent in STEM, it appeared that women who are bullied or harassed continue to abandon leadership opportunities to avoid perpetrators, leave their institutions, or even leave their chosen fields altogether.

Overall, academic workplaces have the second highest incidence rate of sexual harassment, at 57 percent, after the military’s 69 percent, according to the report.

A University of Tokyo professor said she will run for mayor in a city in Saitama Prefecture with a campaign focused on preventing child abuse, according to Kyodo News.

Ayumi Yasutomi, a 55-year-old professor at one of the most prestigious universities in the country said she would like to review all policies from the viewpoint of protecting children.