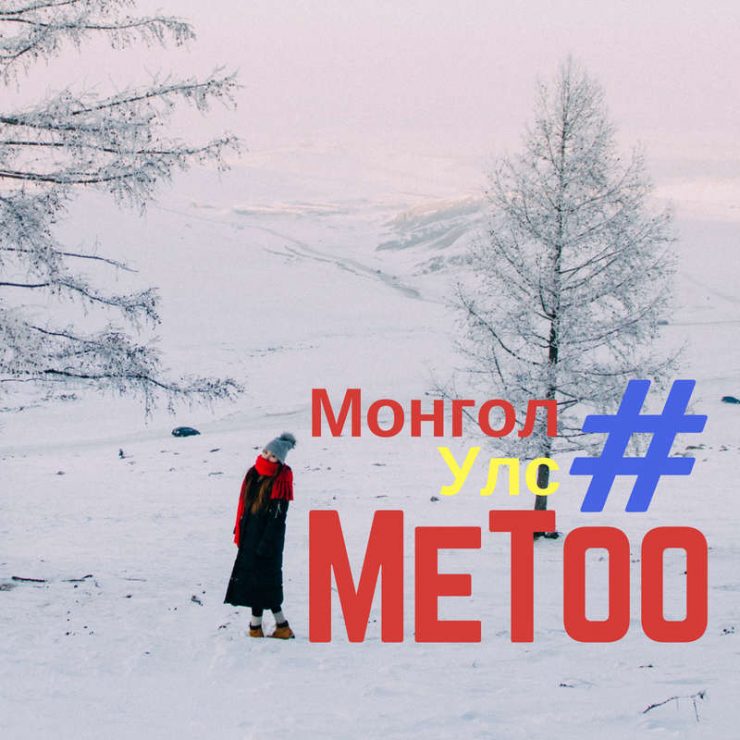 A 32-year-old woman is fighting against a powerful politician who allegedly raped her sister, signaling the rise of the #MeToo movement in Mongolia, The Guardian reported.

Saranzaya, 32, is one of a small, yet growin, group of women fighting against pervasive sexual violence in the country where legal protection for victims is weak while a victim-blaming culture remains prevalent.

GM will have female CFO and CEO

The American automaker has been led by Mary Barra since 2014 and the company will promote Dhivya Suryadevara to chief financial officer, CNN Money reported.

Suryadevara, 38, joined General Motors in 2005, and has been vice president of corporate finance since July 2017, according to the report.

Only 23 companies in the Fortune 500 have a female CEO. Hershey is the only other company on that list to also have both a woman CEO and CFO.

Starbucks opened its second-largest store worldwide in a shopping complex in Bangkok. The largest store is in Shanghai.