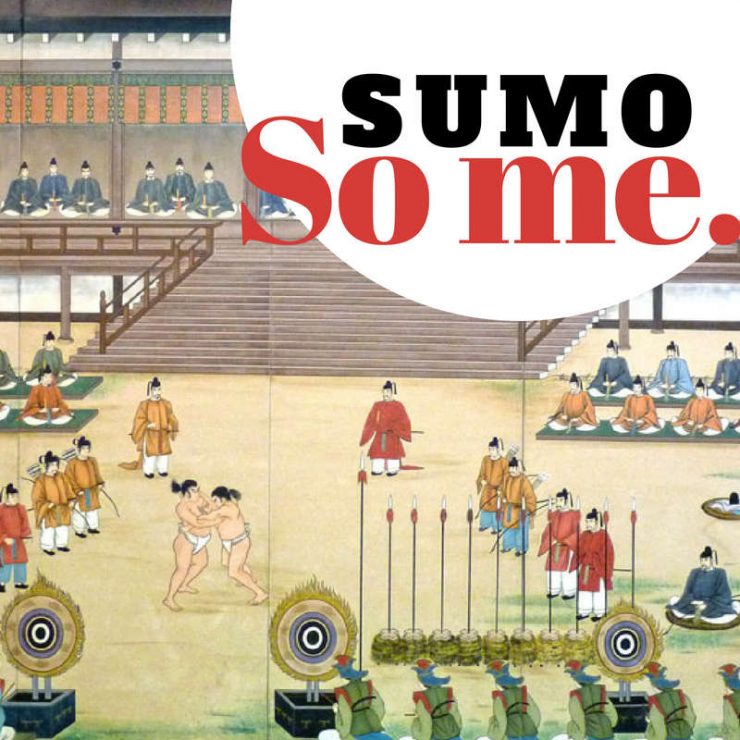 The world is watching and cheering as the football World Cup hits its stride in Moscow, but Mexico’s fans face disciplinary action from football’s governing body, FIFA, for their homophobic chanting during games, according to a Reuters’ report.

It’s not the only instance when Mexican fans have shouted chants insulting gay communities, with the practice already seen back during the 2014 World Cup in Brazil. The Mexican football federation was also sanctioned and fined for their fans’ homophobic chanting during the World Cup qualifying games.

Japanese female amateur sumo wrestlers are practicing at Asahi University sumo club, hoping the ban on women in professional matches will soon be overturned, according to a story by The Guardian.

The campaign to fight misogyny in sumo gained traction after a recent incident when women first responders were forced out of the ring when they originally rushed in to help a local mayor who had collapsed after suffering a stroke. After the women left the ring, officials sprinkled “purifying salt” on the ground. The incident reflected an ancient sexist rule banning women from touching the wrestling arena.

Yemeni refugees, who fled from their war-torn country, which has been under attack by a coalition of forces led by their much larger neighbor Saudi Arabia since 2016, have ended up stranded on Korea’s Jeju Island, only to face local hostility and a confused South Korean government refugee policy response.

Korea has been advertising Jeju as a visa-free zone for tourists from most countries, but the government announced a travel ban in April, and about a month later added Yemen to the list of countries whose citizens require a visa to enter the country, according to a report by Korea Exposé.

During the first five months of this year, some 500 Yemeni asylum seekers arrived on Jeju Island, according to the report. In the meantime, Korean citizens made petitions to the presidential office, Cheong Wa Dae, calling on the office to stop accepting refugees, which drew over 250,000 signatures.