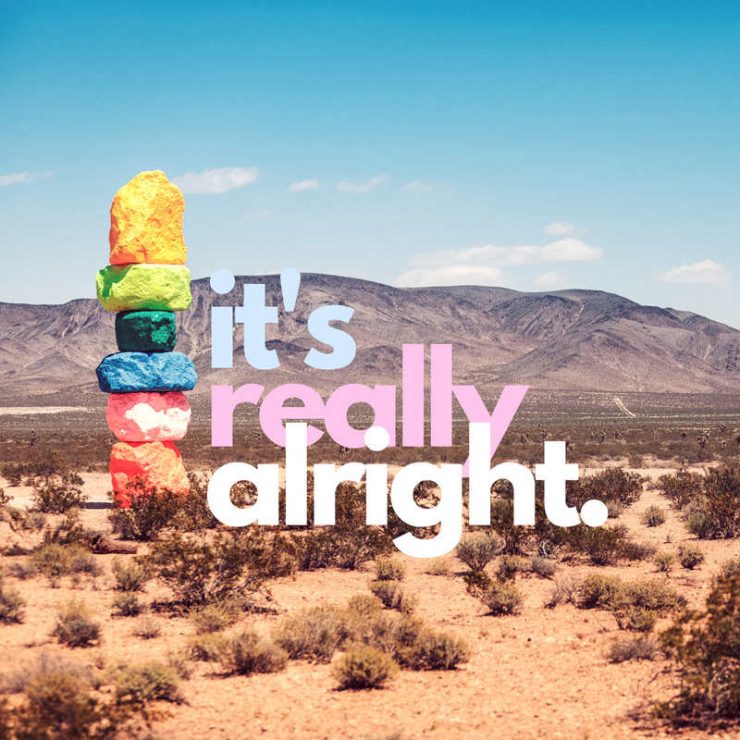 WHO says transgender people are not mentally ill

Transgender people, that is people who don’t identify with their birth sex, should not be considered mentally ill, the World Health Organization said in its new health statistics guideline.

In its 11th version of the International Classification of Diseases, the ICD-11, transgenderism was re-categorized as a sexual health issue, not a mental disorder, and the move is expected to reduce social stigma and help gain better acceptance for individuals living with gender incongruence, said Dr. Lale Say of the WHO’s reproductive health and research department, in a video on its website.

Korean American playwright Young Jean Lee will make history as the first Asian woman playwright to debut on Broadway with her show Straight White Men opening June 29, according to the Women’s Media Center.

Although the show appears to be a family drama on the surface, Lee explores issues of race, gender, and identity from perspectives other than her own. Here’s what Lee said in the interview with the WMC:

It has been nearly 10 years since Boko Haram exploded into international notoriety with its war against youth education by kidnapping school girls and boys, which led to #BringBackOurGirls campaigns around the world. The Christian Science Monitor highlights local girls resiliently going to schools as their way of fighting against Boko Haram in the northeastern Nigerian city of Maiduguri.