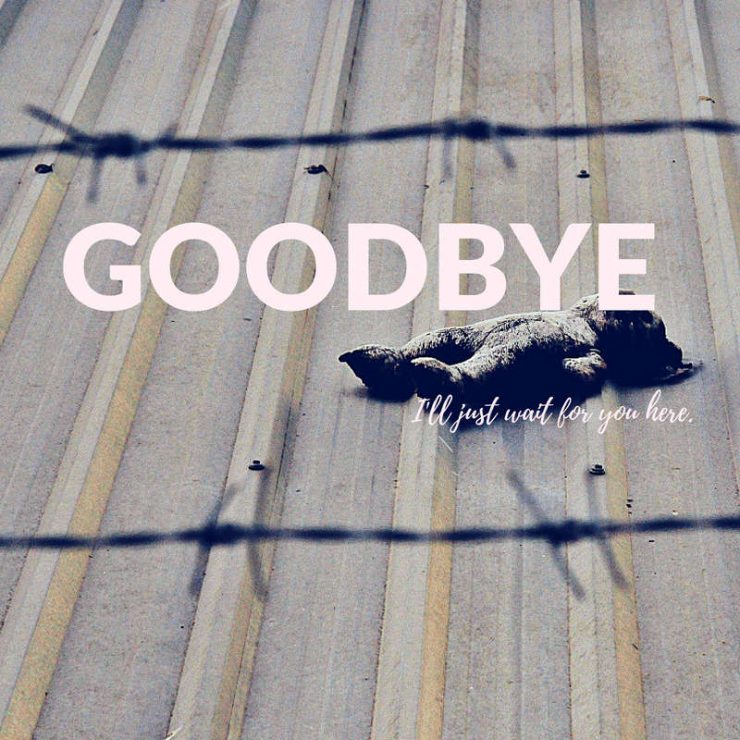 The President of the USA, Donald  Trump, signed an executive order Thursday to halt his administration’s policy separating children from their parents when they are detained for crossing the border illegally, Associated Press reported. Trump’s reversal decision came only after days of media fury as it exposed inhumane scenes of the separated children as little as the 8-month-olds.

The online fundraising campaign, originally set up by a Texan couple with a goal of raising $1,500 to fund the bond for local detained parents, now raised over $12 million, according to BuzzFeed News’ report.

It is still unclear what will happen to the children already separated from their parents and the harsh ‘zero tolerance’ policy criminalizing asylum seekers remains in place.

Burger King apologized after running an ad offering a lifetime supply of free burgers to Russian women who get pregnant by World Cup players, AP reported.

The American fast-food chain removed the ad from its social media account and said in a statement, “We are sorry about the clearly offensive promotion that the team in Russia launched online.”

Yogis around the world celebrated the International Yoga Day, which falls on the solstice, the longest day of the year.

Marvel at yogis around the world looking for inner zen together.