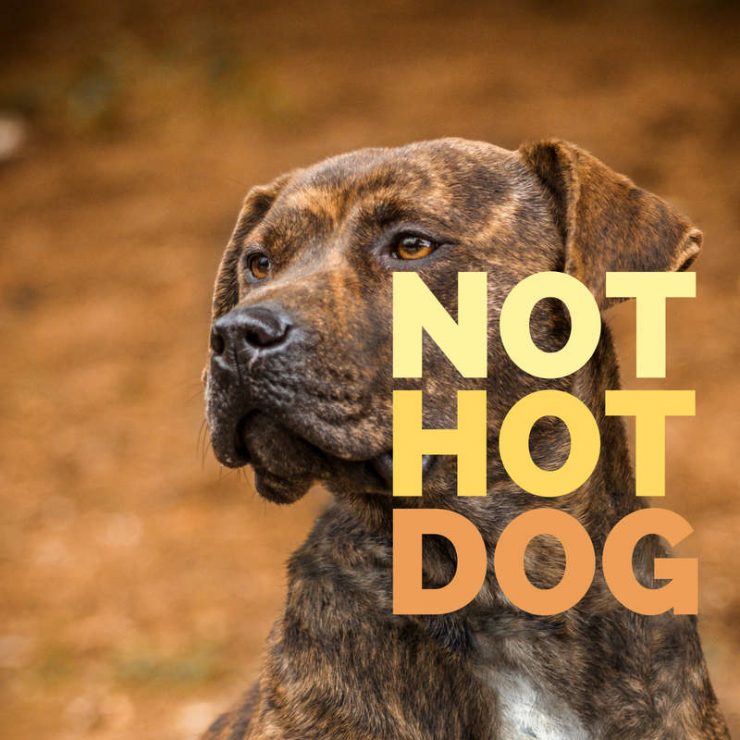 A South Korean court ruled against the killing of dogs for meat in a local case. It is the first such ruling and may lead to outlawing the country’s longtime canine eating culture, local Yonhap News reported.

Currently, Korea has no specific ban against eating dog meat, but the animal protection law has punished dog farmers using cruel slaughter methods, which permitted such practices to continue below the radar.

A lawmaker from the ruling Democratic party introduced a bill in parliament this week that would effectively ban killing dogs for meat, The Guardian reported.

Nearly 153,000 Malaysia children are forced into child marriages not because of poverty, but rather because of the patriarchal practice and culture of Islam, according to a report by local activists Asian Pacific Resource and Research Centre for Women, and Sisters in Islam.

The report came out ahead of a global meeting on child marriage, titled “Girls Not Brides” in Kuala Lumpur.

3 out of 5 South Korean female actors and entertainers are sexual victims, government says

Almost three out of five South Korean women in culture and entertainment have experienced sexual violence or harassment, according to a recent government’s investigation, Korea Herald reported.

More than 56 percent of female victims under investigation said they have been sexually harassed or abused, and the number of victims is likely to rise higher as 20 out of 175 reported cases fell out of the scope of the investigation, because some women declined to come forth with allegations and other cases fell under the statute of limitations.

The government probe launched in March as South Korean women theater actors accused a prominent director of raping and harassing them over a number of decades, which led to an outcry and wider #MeToo movement across the country.

Meanwhile, in Tehran on Wednesday, female football fans packed the Azadi stadium together with male fans to cheer on the nation’s team in the 2018 world cup. It was a historic moment after 40 years of a de facto ban on women attending male sporting events following the 1979 islamic revolution.