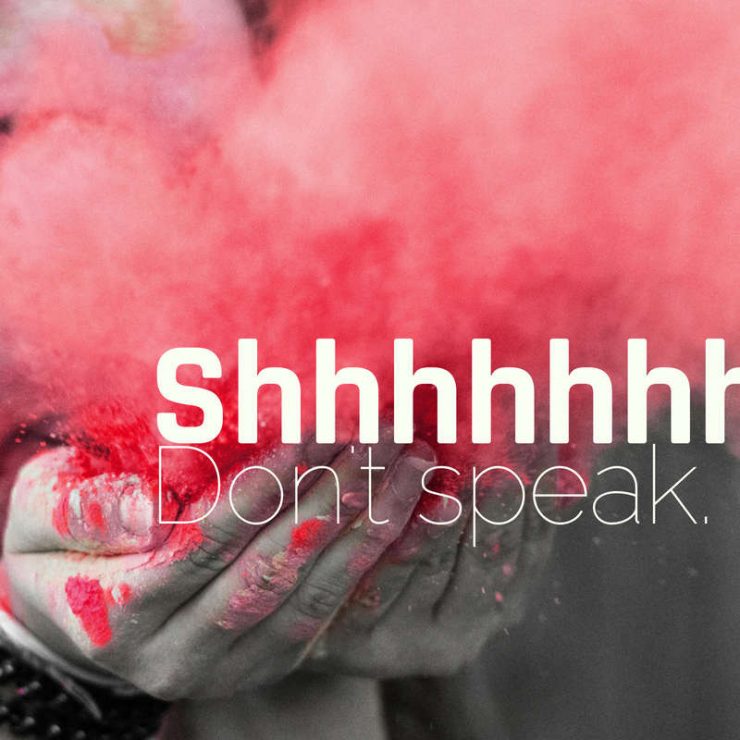 An Indian investigative journalist has faced vicious online harassment as a result of her criticism of Prime Minister Narendra Modi’s silencing of minorities and his Hindu nationalist politics, according to a video report by the BBC.

Rana Ayyub wrote in an op-ed in The New York Times in May that she has been slut-shamed, doxxed, and threatened with death by a “virtual mob,” of social media followers of Modi and his ministers. More troubling recent attack involved fake tweets and false claims attributed to her by trolls.

Concerning the gravity of the situation, UN rapporteurs released a statement calling for Indian authorities to protect Ayyub and investigate those behind the hate crimes.

Spiderman’s ‘Silk,’ a Korean American superhero gets her own movie

Sony Pictures and producer Amy Pascal are developing a film about “Silk,” a Korean-American character named Cindy Moon, who originally appeared in the Amazing Spider Man #1 in 2014,  according to Variety Media’s report. Similar to Peter Parker with his advanced spider sense, the superheroine Moon will have a ‘silk sense’.

Saudi Arabia had its first fashion week for a women-only audience in April with no social media allowed. But this month, a fashion show that took place at the Jeddah Hilton has been trending on Twitter because of its unusual format, with drones replacing models and flying the dresses along the runway, CNN reported.

Despite some hiccups, many talented female Saudi designers showcased their first shows featuring garments from the first runway hijab to a modern take on local ‘modest fashion’, as captured by The New York Times’ report.