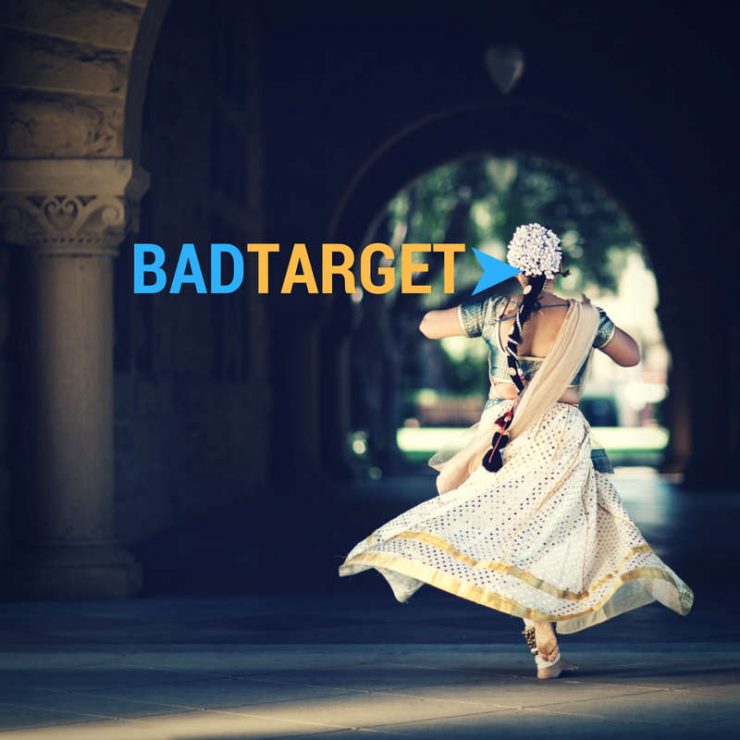 India is the most dangerous country in the world for sexual violence against women, according to a poll conducted by the Thomson Reuters Foundation.

More than five years after the gang rape of a student on a bus in Delhi made violence against women a national priority, 550 global experts on women’s issues said India ranked worst in the world for safety and well-being of women, measured in terms of sexual violence and harassment, non-sexual violence such as human trafficking, and cultural practices such as forced marriage and female infanticide.

War-torn Afghanistan and Syria came in second and third in the survey, followed by Somalia and Saudi Arabia. The only Western country on the top 10 list, the USA occupied 10th place overall, but joined Syria in third place, when it came to the risk of sexual violence, harassment and being coerced into sex.

Philippine President Rodrigo Duterte faced a fierce backlash in his largely Catholic nation after calling God “stupid,” the latest furor after his sexist and racist remarks against minorities and cursing global leaders like the pope, AFP reported Tuesday.

Leaders of the Catholic Church in the Philippines, which counts nearly 80 percent of the nation’s more than 100 million people among its congregation, have condemned the statement.

Opposition Senator Antonio Trillanes IV shot back by describing President Duterte as “one evil man” and his remarks as “very much consistent with the deceitfulness, heartlessness and ruthlessness of his policies,” in a report by AP.

A pink and purple bullet train dotted with famous Japanese character Hello Kitty will run for three month between the western cities of Osaka and Fukuoka, according to a BBC report.

The West Japan Railway adopted the 44-year-old character to adorn its train to boost local tourism.