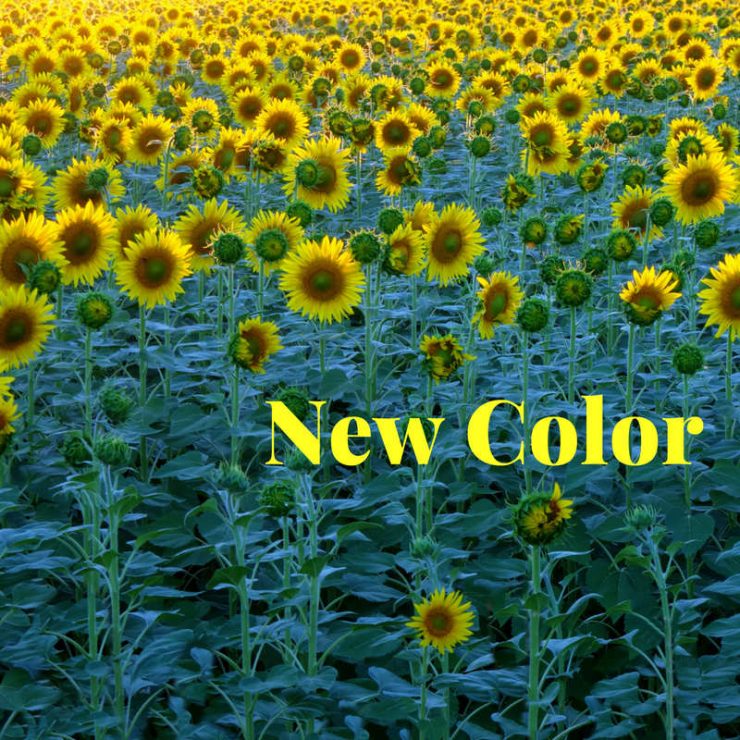 The independent candidate, will run the town of Tsunan in Niigata, known for its agriculture and tourism.

Meanwhile, the USA Supreme Court upheld the latest version of President Donald Trump’s travel ban on Tuesday. In doing so the  court also took the opportunity to reject a ruling, Korematsu v. United States, which had allowed the country’s government to put Japanese Americans in internment camps during World War II, the New Yorker reported.

Japanese American Fred Korematsu of California had challenged the internment of Americans with Japanese ancestry, such as himself, and was arrested for refusing to relocate to an internment camp. The court had upheld the conviction in 1944, and the verdict had been treated as a green light for the internment program as a whole.

On the other hand, the permitted travel ban restricts travel and immigration from seven countries, most of them with majority Muslim populations. Justice Sotomayor, in her dissent, argued that one kind of Korematsu decision had been swapped for another.

In April 2017 a Japanese government panel issued a warning over the dwindling number of male heirs. Under the current law, it is still only men who are allowed to become emperor.