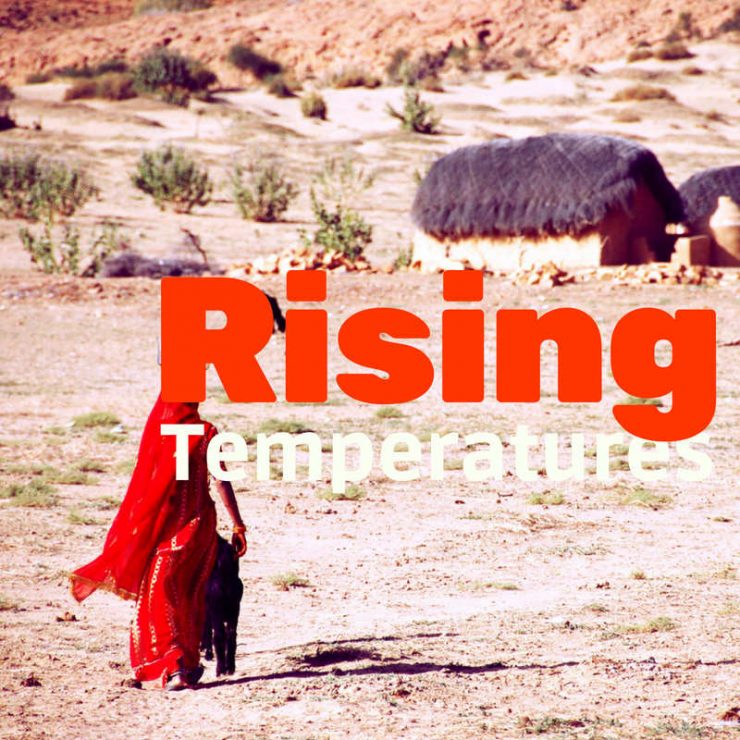 Global warming will endanger more than 800 million South Asians and cause deteriorating living conditions, warns the World Bank in a 125-page report published on Thursday and cited by The New York Times.

Climate change, including rising temperatures, changing precipitation patterns, and intensifying extreme weather events such as storms and droughts, is expected to exacerbate the dangers of poverty and deprivation in six South Asian ‘hot spots’, particularly in Bangladesh, India, Pakistan, and Sri Lanka.

The intensity of outcomes will vary depending on future measures to reduce greenhouse gas emissions. For instance, average temperatures across South Asia are projected to rise by 2.2 degrees Celsius (3.9 degrees Fahrenheit) by 2050 under a high emissions scenario, or by 1.6°C if actions are taken to reduce global emissions.

The South Korean Constitutional Court ruled it unconstitutional to jail men who refuse to serve in the military for reasons of conscience or religious beliefs, sparing hundreds of conscientious objectors from going to prison each year, The New York Times reported.

It is compulsory for all South Korean men, who pass physical and mental eligibility tests, to spend 21 to 24 months in the military between the ages of 18 and 28.

Since 1953, when the Korean War ended in a truce, more than 19,300 conscientious objectors, such as Jehovah’s Witnesses, have had to serve 18-month prison sentences, according to Amnesty International. Now the conscientious objectors will be offered alternatives, such as working in homeless shelters, prisons, and hospitals, or as police officers or firefighters.

Pakistani female pilots have trended on social media for successfully navigating one of the most technically challenging flights, according to the video news site, NowThis. Captain Maryam Masood and First Officer Shumaila Mazhar flew the challenging route between Islamabad and Gilgit, flying between the mountains of northern Pakistan.