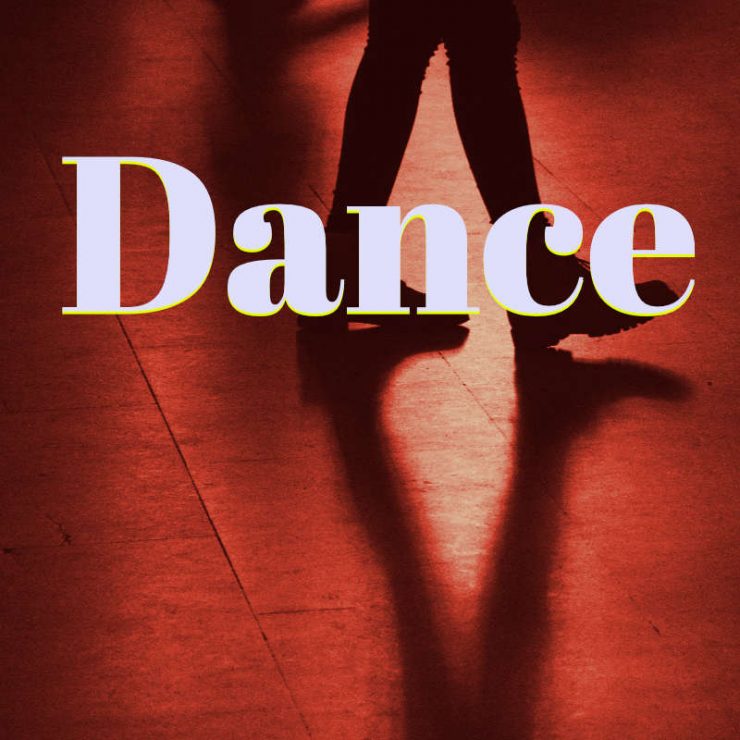 Iranian women dance in streets in protest against modesty laws

Iranian women took to the streets and started to dance it all away in defiance of the country’s modesty laws, which among other things prohibit women from dancing in public, reported by Vocativ, a video storytelling platform.

The movement is also part of a resistance against the strict dress codes for women. Since the Iranian revolution in 1979, women have been forced to cover their hair outside of home and can go to jail for violations.

It’s illegal for Iranian women to dance on the street… but that’s not stopping them pic.twitter.com/SNvTOYn13E

South Korea, known for its long working hours, is mandating laws to curb the workweek at 52 hours, including overtime, a 16-hour reduction from the previous legal maximum, the Wall Street Journal reported.

President Moon Jae-in has called for the nation’s “right to rest” and in government offices, like Seoul City Hall, the new regulation will be forced on employers and workers by literally cutting the electricity off at 7 p.m.

South Koreans work the longest hours of any country in the Organization for Economic Cooperation and Development, except for Mexico. Despite (or because of?) their unrelenting hours, South Koreans’ per-hour productivity ranks near the bottom.

Changing the world, one menstrual cycle at a time

The 19-year-old founder and executive director of PERIOD has been trending on social media for providing female hygiene products to homeless women, reported by video news outlet NowThis.

Nadya Okamoto, currently an undergraduate at Harvard university, experienced life without a home in her sophomore year of high school. She started her non-profit organization in 2014, and it is now one of the fastest growing youth-run NGOs in the world.