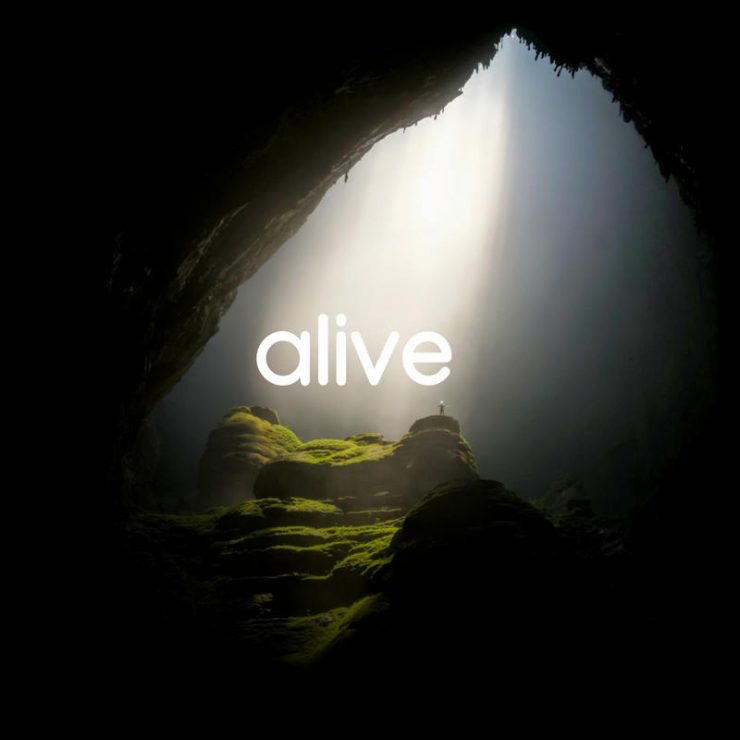 A wave of relief and jubilation flowed over Thailand at the news, late Monday, that the 12 boys and their coach, trapped in a flooded cave in northern Thailand, had been located. The story had gripped the country for the past nine days, CNN reported.

The Manila Pride march had a surprising guest this year. A Christian group participated at the annual LGBTQ celebration event with a banner that read, “I’M SORRY. We’re here to apologize for the ways we Christians have harmed the LGBT community,” Southeast Asia-focus news site, Coconuts Manila, reported.

Another sign read, “Jesus didn’t turn people away. Neither do we.”

A March attendee Jamilah Salvador tweeted about the unnamed Christian group, and the tweet went viral,

I literally cried when I saw this kanina. Imagine living in a society with nothing but love and respect for each other. 😢 #RiseUpTogether pic.twitter.com/rL4rPaWHel