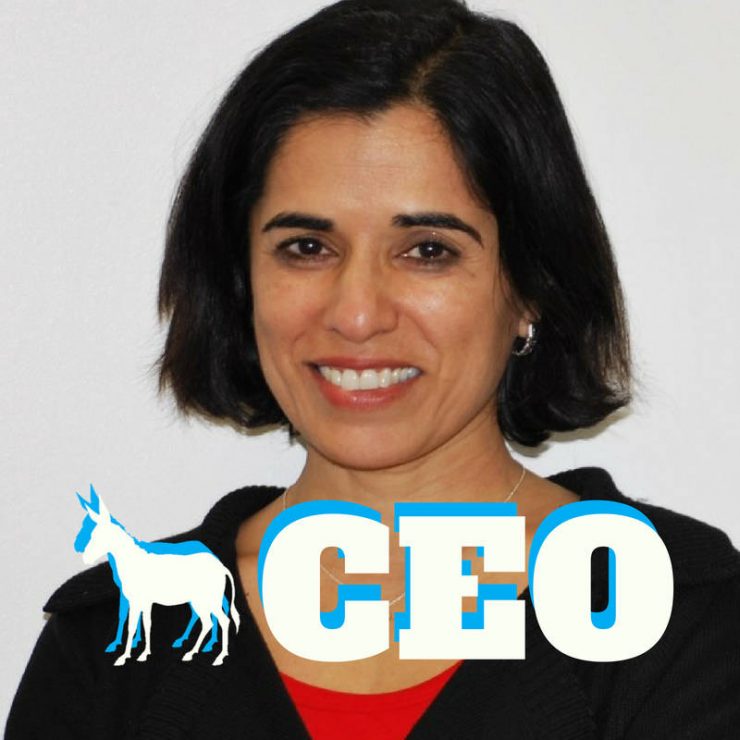 “This position is the opportunity of a lifetime, for which I am incredibly honored and humbled,” Nanda said, in a press release.

Before she was appointed to lead the DNC, Nanda served as the executive vice president and Chief Operating Officer at the Leadership Conference on Civil and Human Rights.

Cambodia weaved the world’s longest hand-made scarf, or ‘krama’ in the Khmer language, to set the Guinness World Records, The Straits Times reported.

It took nearly five months and weavers from 20 krama communities to make the 1,149.8meter-long scarf, and thousands of visitors added a few centimeters each to the large krama when they visited its weaving site in front of the National Museum in Phnom Penh.

US to wind down race-based affirmative action in school admissions

US President Donald Trump is set to roll back the Obama-era policies promoting diversity in universities, known as affirmative action, BBC reported. The Trump Administration revoked 24 guidelines from the Obama administration, which encouraged schools to take race into account during the admissions process. In 2016 the Supreme Court ruled in favor of affirmative action.

Affirmative action remains popular among US citizens, with 71% expressing support for the diversity measures.

A plant-based burger by the US brand Beyond Meat is hitting UK supermarkets from August and is to be stocked on shelves together with real meat.

If recent US barbecue seasons are anything to go by, the vegan burger should be a ‘bloody’ hit with the grill crowds.