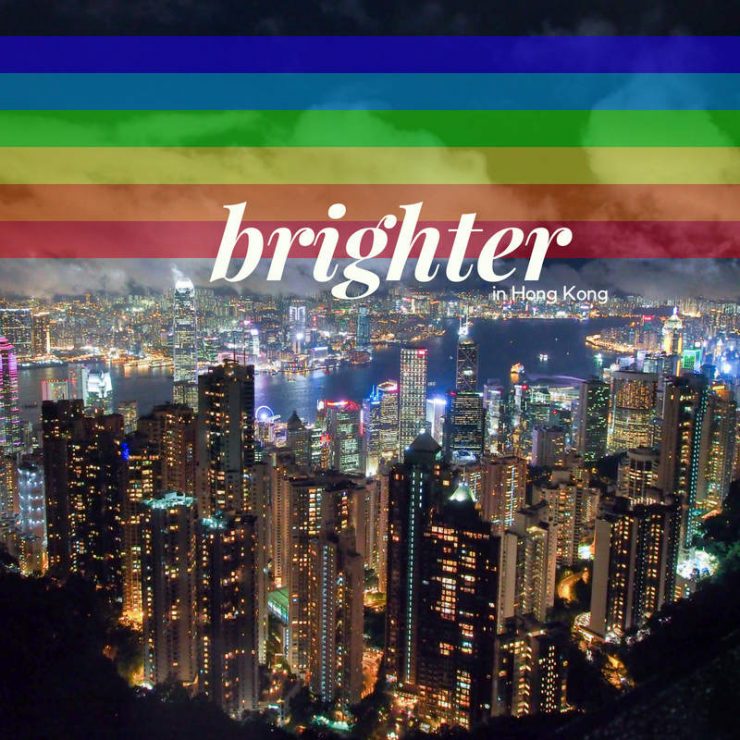 The Hong Kong Court of Final Appeal ruled in favor of a British lesbian expatriate, known as QT, who has repeatedly been denied a spousal visa to accompany her partner working in Hong Kong because the country did not recognize same-sex unions as marriages.

With its years-long legal battle, the case has become a rallying issue for LGBT advocates, as well as the city’s financial industry.

China won’t take foreign trash, to start recycling its own

China is set to recycle its household garbage after it vowed last January to close its borders to waste imports by 2020, reported by Sixth Tone in collaboration with the Swiss nonprofit organization, World Economic Forum.

The country’s Ministry of Housing and Urban-Rural Development set a target for 35 percent of urban household waste to be recycled, while it banned imports of 56 types of solid waste, including paper and household plastics, which means that recycling plants are now looking to domestic sources.

The new regulation by the world’s most populous country has left some Southeast Asian cities to fill the gap by importing waste from Western countries such as the USA, the UK, and Germany. However, experts are concerned that cities like Cambodia’s Phnom Penh and Denpasar on Bali are already overflowing with their own waste and lack domestic recycling services, according to a report by Asia Times.

Barbie is the latest robotics engineer, donning a lab coat and glasses, and going far beyond her 1992 “math class is tough” version. She’s a part of a Mattel’s initiatives to encourage girls to pursue STEM careers, according to a report by Bloomberg.

In partnership with Tynker, a platform to teach coding for kids, and Black Girls CODE, a not-for-profit organization that focuses on providing technology education for African-American girls, Mattel will offer six free online classes in which Barbie teaches girls and boys how to control a humanoid robot with commands from their laptop.