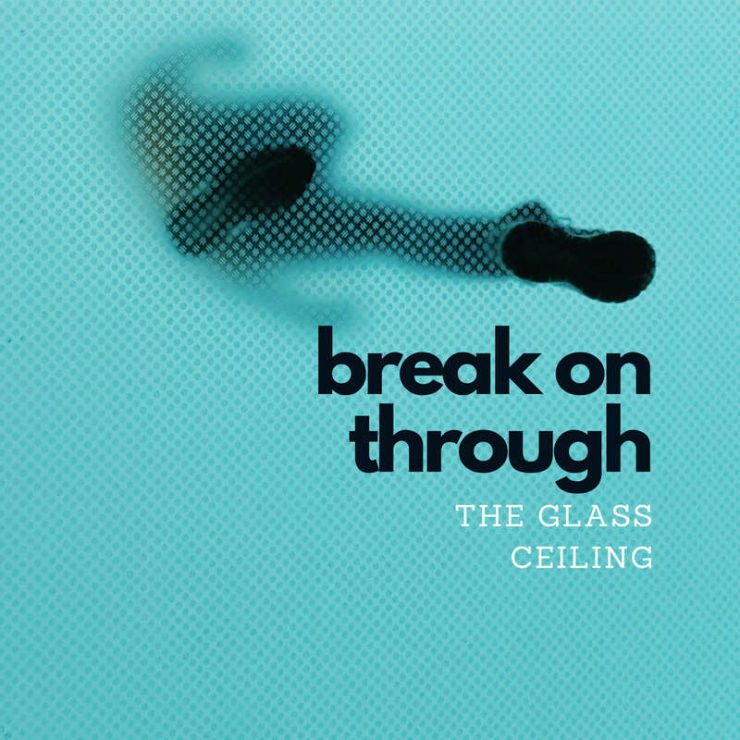 With a mix of martial art and self-defense moves, Jiu-jitsu was developed so that smaller and weaker opponents could defend themselves against larger, stronger assailants by applying techniques like joint locks and choke holds.

Here’s a move by Heejin Lee, the country’s only highest-ranking black-belt, and an instructor and owner of the Queen of Jiu-Jitsu academy in Seoul.

Indonesian females in public jobs are still facing a glass ceiling in rising to higher ranks in the ministries, according to a local research study, cited by The Jakarta Post.

Cakra Wikara Indonesia, a group of diverse researchers in gender and sociopolitical studies, has discovered numerous factors for the glass ceiling in the Indonesian bureaucracy, ranging from gender stereotypes to in-flexible working hours at the highest positions.

The finding is in stark contrast to the country’s proportion of female civil servants, which is at nearly 40%, with women present in multiple public offices as diplomats, economists, climate change negotiators, state-owned enterprises’ controller, and also as members of President Joko “Jokowi” Widodo’s ministerial Cabinet.

As US Supreme Court Justice Anthony Kennedy announced his retirement from the Court, speculation began about the possibility that the landmark Roe v. Wade case could be overturned by what is expected to be a majority conservative court.

In a recent report by The California Sunday Magazine, a longform storytelling publication, it documented a secret network of some 200 women in the US working outside the law to provide safe, affordable, home abortions with women-focused care.