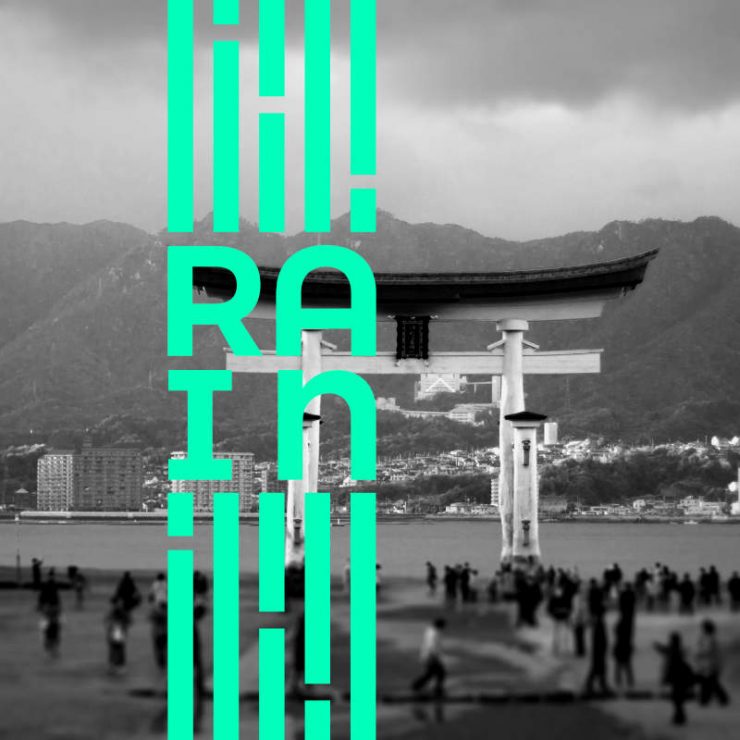 In the floods and mudslides that followed historic rainfall in Western Japan the death toll has reached 126 people, with 86 still missing, The Japan Times reported on Monday.

The number of casualties is expected to rise as many people are believed to have been stranded in their homes where roads were cut off in the disaster.

The massive casualties are a result of the unprecedented rate of the downpour during the typhoon as well as the country’s complicated geography, combining steep slopes and flat plains below. Further, while most Japanese wooden houses are equipped for earthquakes, they remain vulnerable to torrential rainfall.

India: no country for transgender women

One loophole is the country’s gender-specific rape laws, which states that men cannot be raped, thus transgender women have no legal protection. One in four transgender people in India fall to a victim of rape, gang-rape, or serious sexual violence, according to a report.

India was ranked the world’s most dangerous country for women amid sexual violence, in a survey by the Thomson Reuter’s Foundation.

Straws are out, lids are in

Starbucks will get rid of its plastic straws and replace them recyclable sippy lids for iced drinks.

By 2020 the coffee chain with 28,000 stores globally plans to eliminate more than 1 billion straws a year, according to its statement.

Starbucks also encouraged BYOT—bring your own tumbler—in its effort to reduce waste.

Update: All 12 Thai boys and their coach saved!

In breaking news all 12 Thai boys and their coach are now safely out of the cave. It’s been a harrowing operation, which has sadly cost the life of one of the rescuers—but fortunately it is now nearly over.