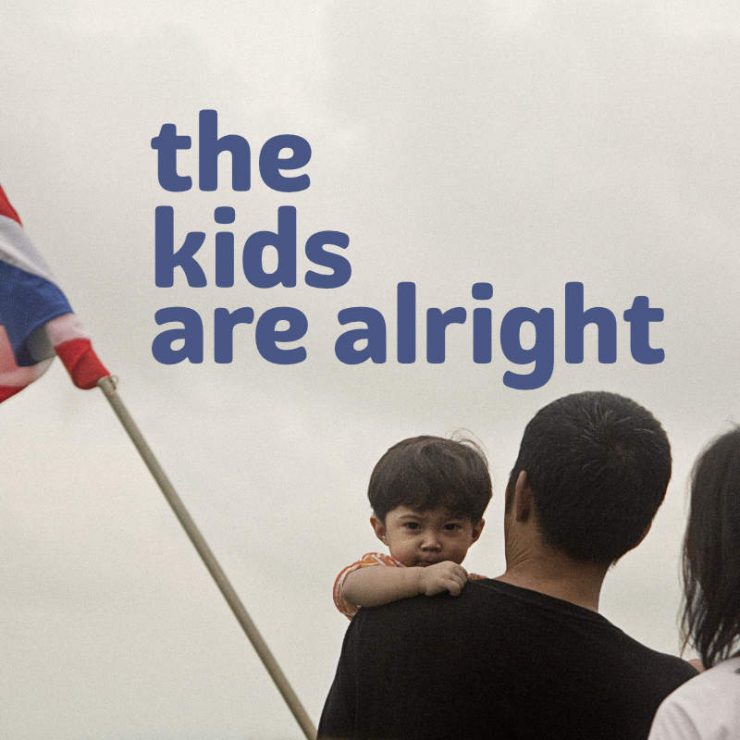 Shaparak Shajarizadeh, who was arrested earlier this year for protesting the country’s compulsory hijab policy for women, was arrested again and sentenced to two years in prison and 18 years of probation. She was reportedly taken into custody along with her 9-year-old son in the city of Kashan, about 150 miles south of Tehran, the Center for Human Rights in Iran reported, cited by the Women in the World Media.

Since the 1979 revolution wearing a hijab in public has been compulsory for women in Iran, but in recent years a growing number of women have joined the movement to fight against the head covering.

Speaking for the Center for Human Rights in Iran, Shajarizadeh’s lawyer, human rights attorney Nasrin Sotoudeh, said, “I don’t know if she removed her hijab or not but my question is, how come women get immediately arrested for not observing the hijab or having an inappropriate hijab, or wearing tight or short dresses, or wearing lipstick but in cases dealing with theft and murder, suspects never get arrested so fast?”

Two Reuters journalists, who were accused of obtaining secret state documents while covering the Rohingya massacre, will face trial, Reuters reported. Wa Lone, 32, and Kyaw Soe Oo, 28, have been charged with violating the colonial-era Official Secrets Act. Both men pleaded “not guilty” to the charges, and said they had “followed journalistic ethics.” If found guilty, the men face up to 14 years in jail.

Stephen Adler, editor in chief and president of Reuters, said, “Today’s decision casts serious doubt on Myanmar’s commitment to press freedom and the rule of law.”

A group of Vietnamese men have been sharing their personal stories, exploring how they have contributed to a culture of harmful masculinity and also been shaped by it in a patriarchal society.

They’re members of the Male Advocates Club in Da Nang, organized by UN Women and Da Nang Women’s Union in an effort to engage men to become advocates in their communities for the prevention of violence against women and girls.

Relief has washed around the world, and especially Thailand, after all 12 boys from a youth football team, the ‘Wild Boars’, and their coach were rescued by Thai Navy Seals from a flooded cave in Chiang Rai after 18 interminable days. All the rescuers have also now left the cave.

The rescue was bittersweet as one former Navy Seal, 38-year-old Samarn Kunan, died during the multi-day rescue mission, and one rescuer’s father passed away on Tuesday in an unrelated event.