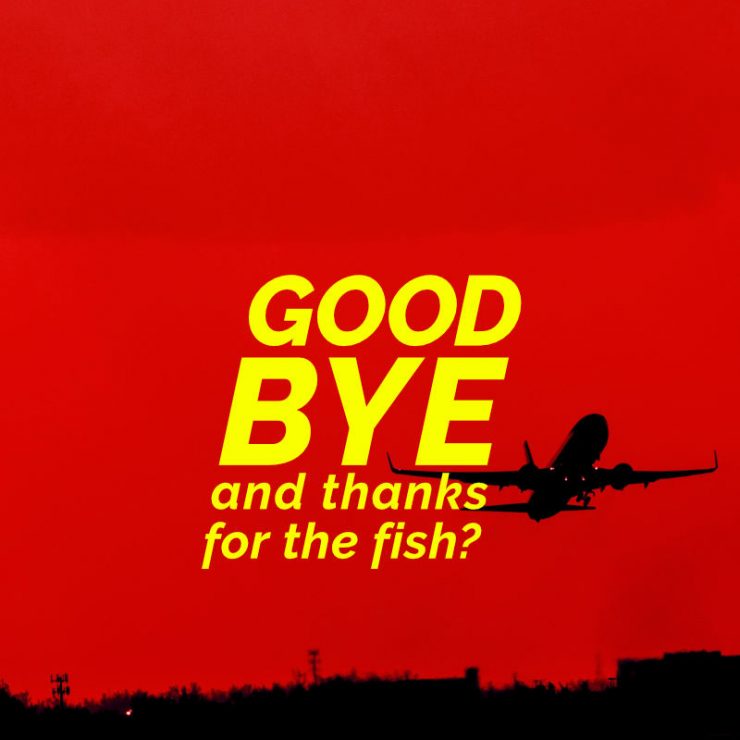 Chinese artist Liu Xia, the widow of Nobel Peace Prize winner Liu Xiaobo, arrived in Helsinki on Tuesday. She is on her way to Berlin, after years of campaigning by activists and Western diplomats, South China Morning Post reported.

In time for the anniversary of her husband’s death, the decision by the Chinese government to release Liu may have sprung from efforts by Chancellor Angela Merkel of Germany, who requested Liu’s release during a meeting with Chinese President Xi Jinping.

The 57-year-old poet, painter, and photographer had been under house arrest since 2010, when her husband was awarded the Nobel Peace Prize while in prison. Liu has never been charged with any crime.

Women cyclists embark on their own Tour De France

Cycling’s most prestigious race, the Tour de France, which begins Saturday, has no women’s competition.

But that hasn’t deterred a group of women cyclists, who are cycling the same course as the men, one day before the official men’s race, to draw attention to the issue, the NPR reported.

The women cyclists will embark on the same 2,000-mile journey over the course of three weeks. The conditions are tougher for them, since they won’t get to enjoy the benefits of road closures as in the men’s race.