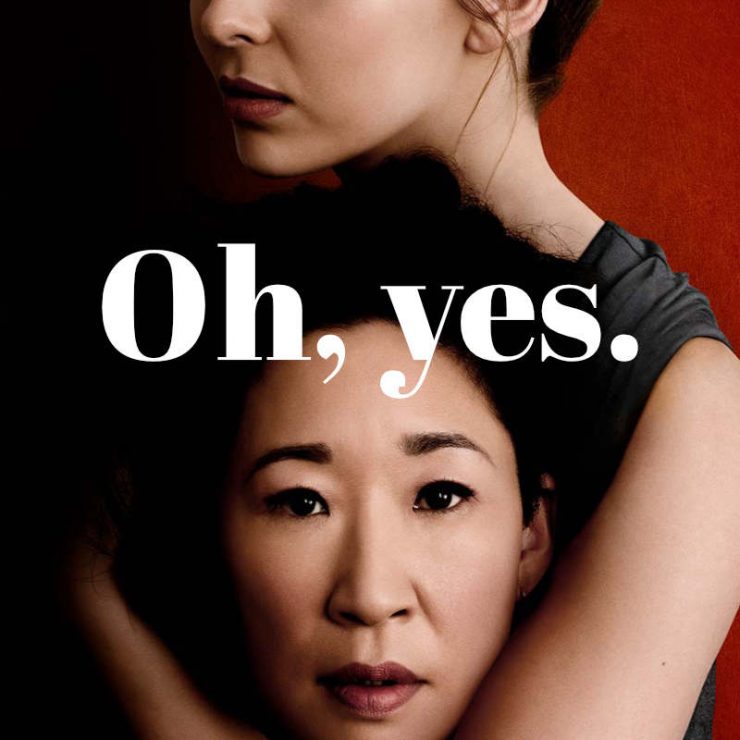 Actress Sandra Oh was nominated for a lead actress Emmy on Thursday for her role in the BBC America drama Killing Eve. Oh is a Canadian Korean actress and outspoken advocate for Asian performers in the North American entertainment industry, which has long struggled with representation and white-washing scandals.

Sandra looks excited about the news. We are, too.

Omg wtf?? This is me hearing about Emmy nom w/ fellow sister @michellekrusiec – my expression is kinda ..what? pic.twitter.com/1Mwlj2FETc

As some migrant families are reunited, children don’t recognize their mothers

Some of the migrant children aged five and under, who were detained under the Trump administration’s “zero-tolerance” policy, have been reunited with their families. As of Thursday, 57 of the 103 children were brought back together with their parents who had been separated for illegal border crossing, BBC reported, but 46 children were ineligible for reunification as some of their parents had already been deported.

In the meantime, when the reunions took place in Phoenix, the mothers were met with cries of rejection from their younger children, the New York Times reported.

The American Civil Liberties Union petitioned a federal judge to provide mental health counseling for some 2,000 migrant children, who have suffered from severe trauma as a result of the forcible separation from their parents.

Billie, a subscription-based razor maker, released a refreshing ad campaign that defied conventional advertising by showing women shaving off their real body hair, according to Women in the World Media. The “female-first” razor brand delivered a clear message that it is only natural for women to have hair and it is their choice alone whether they shave it or not.

“However, whenever, if ever you want to shave, we’ll be here,” the ad concluded.

Rohingya Muslim women and girls decorate their faces with colorful paste made from ground bark to bring a sense of normality in their refugee camps in southern Bangladesh, reported by The Guardian.

Thanaka is a traditional cooling paste used for sun protection among the women as well as for cosmetics purpose.