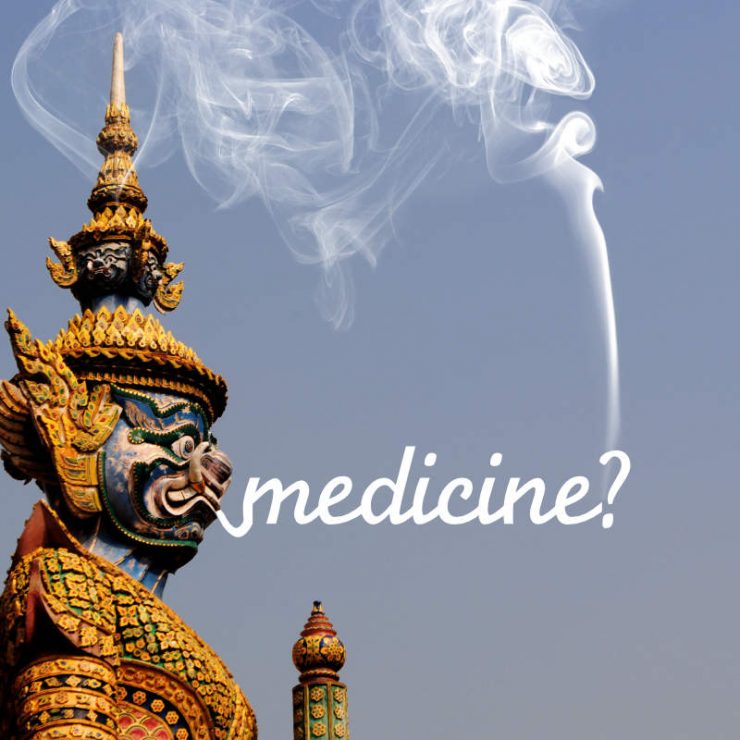 Thailand looks to cash in on medical marijuana

Despite maintaining harsh anti-drug and anti-trafficking laws, Thailand is mulling over the benefits of entering the growing legal marijuana market, currently worth more than 10 billion US dollars. In the 1980s Thailand was already one of the top cannabis exporters.

For a long time male-dominated unions and lawmakers have ignored the rights of employed women, with many female employees working shifts ranging from 12 to 14 hours prohibited from sitting down while on the job. Many are even barred from using workplace elevators and have limited bathroom breaks, with employers using surveillance cameras to ensure compliance.

No more. Under new Kerala laws, employers must limit women laborers to an eight-hour day and provide them somewhere to sit, as well as allowing women both a tea and a lunch break. Oh, the glory of progress.

“I refuse to let Hollywood #whitewashout the Thai Cave rescue story!” Chu wrote, “No way. Not on our watch.”

<blockquote class=”twitter-tweet” data-lang=”en”><p lang=”en” dir=”ltr”>I refuse to let Hollywood <a href=”https://twitter.com/hashtag/whitewashout?src=hash&amp;ref_src=twsrc%5Etfw”>#whitewashout</a> the Thai Cave rescue story! No way. Not on our watch. That won’t happen or we’ll give them hell. There’s a beautiful story abt human beings saving other human beings. So anyone thinking abt the story better approach it right &amp; respectfully.</p>&mdash; Jon M. Chu (@jonmchu) <a href=”https://twitter.com/jonmchu/status/1017158915207913472?ref_src=twsrc%5Etfw”>July 11, 2018</a></blockquote>
<script async src=”https://platform.twitter.com/widgets.js” charset=”utf-8″></script>

The whole world followed the weeks-long ordeal of the 12 boys and their coach, and the grueling rescue, with baited breath. We’re not sure if we’ll be able to watch a tense movie about the ordeal, but as the movie will certainly be made, we do hope it will not be whitewashed.

Ivanhoe Pictures, which produced Chu’s Crazy Rich Asians is reported to be discussing the movie rights with Thai officials, according to Variety.