Why I’ve opted out of drinking, even ‘socially’ 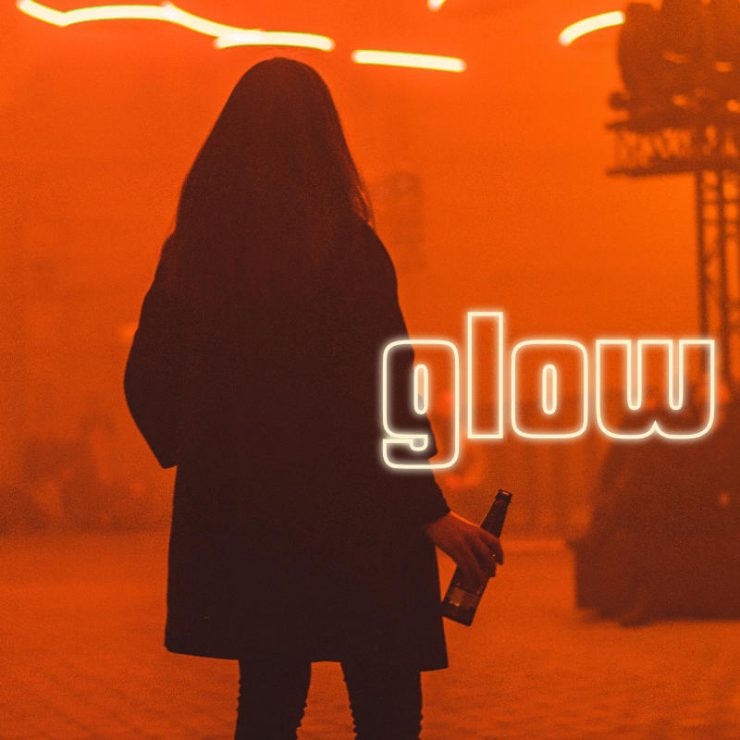 I get eye rolls from servers when I order a ginger ale, smirks from bartenders when I order a cranberry and soda, and nudges from fellow partygoers when I’m not holding anything in my hand. Not to mention the fact that I remain as awkward and inhibited as ever.

But it’s preferable to the symptoms I used to get when drinking socially: nausea that persisted several hours after taking my time on one pint of beer, fainting in bars after not even finishing my first drink, red face–neck–chest–ears–eyeballs and racing heartbeat after downing a quarter of a cocktail, hangover effects from (you guessed it) only one drink the night before, and most recently, squatting down to dry-heave at a friend’s wedding two hours after having a glass of white wine with dinner.

I have a condition that Americans often refer to as ‘Asian flush’ or ‘Asian glow’, the red-face-while-drinking indicator that affects about 36 percent of Northeast Asians and 43 percent of Chinese Americans. As one of the 540 million people in the world with this genetic mutation, I have an inactive enzyme that makes the consumption of alcohol extra toxic. 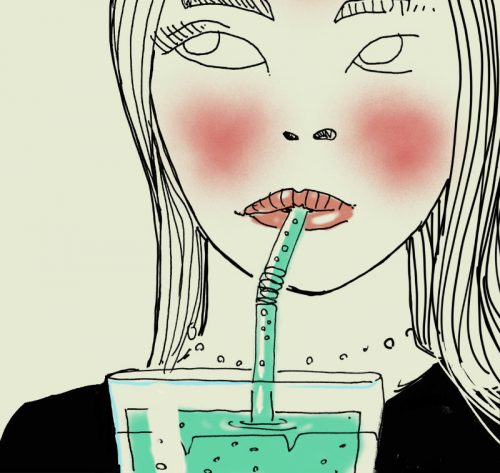 Many people have observed the flushing effect and probably regard it as a funny party anecdote, but fewer people realize what this genetic mutation actually means for our bodies. Those of us who flush while drinking are more susceptible to alcohol-related DNA damage in our cells and alcohol-related esophageal cancer than the general population.

Then there’s the fact that alcohol is toxic for women’s bodies in general. Stephanie Mencimer’s report for Mother Jones details how alcohol consumption, even at low levels, raises the risk of breast cancer. But, she reveals, alcohol has been specifically marketed to women over the years using highly effective strategies not unlike those of the tobacco industry. As a result, wine tastings are common at breast cancer fundraising events, and many alcohol companies slap pink breast-cancer-awareness ribbons on their ads.

American doctors regularly encourage “social drinking” or “a glass of wine with dinner” for their patients—but what about, for example, the millions of Asian Americans with the flushing mutation, or the hundreds of thousands of American women with a BRCA mutation that already makes them more susceptible to breast cancer?

I find it disturbing that, despite current health-forward trends—most of my friends have been gravitating toward a less-sugar, more-exercise lifestyle—young-professional American women are still fully expected to be wine-addicted. Kristi Coulter brilliantly captured this widespread alcohol obsession among women in her essay about going sober.

Of course drinking was fun enough, omnipresent enough, and tasty enough (caramel, chocolate, or oatmeal stout beers were my thing) to occasionally hold its appeal for a long while after I figured out that it was most likely poisoning me as a Chinese American woman whose genetic relatives also have a total intolerance to alcohol. Besides, I didn’t always feel terrible after having a drink or two. Sometimes, especially if I’d been extremely well hydrated and well fed that day, I felt okay, I felt free, I felt like I was participating in the world.

But in my thirties, going out less meant I became even more intolerant to alcohol (if such a thing was possible). So, following the nausea-and-dry-heaving-at-the-wedding incident, I finally decided to listen to my body, heed the scientific research, and respect my ancestry. There are plenty of other guilty pleasures to keep life interesting. Drinking is just not for me. I can’t casually enjoy a drink anyway because of my genes, so the social appeal has soured too.

Even though I was never a heavy drinker or even what is considered an average American drinker, now I find it empowering to completely opt out of drinking socially, and I’m not ashamed to announce the reason why. Since living as an American, and as a New Yorker, seems to mean an endless scroll of posts punctuated with wine emojis and events accentuated with drink tickets, I find it meaningful to at least try to provide a different voice from the raging party that’s going on all around me.

Joanna Eng is a freelance writer and editor, and a 2017 Lambda Literary Fellow. She lives with her wife and child in the New York City area, where she is constantly seeking out slivers of nature.