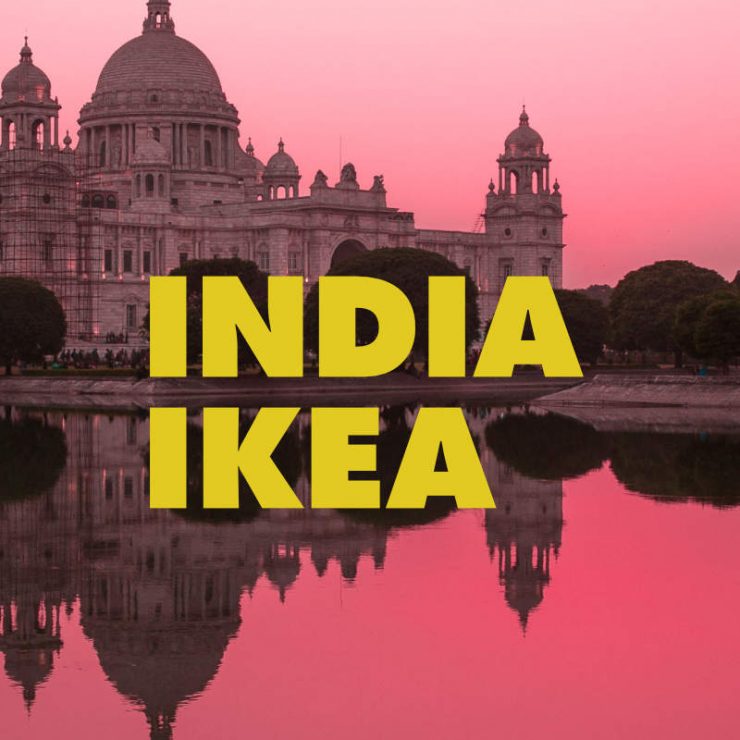 Twelve years after its first attempt to enter the Indian market the furniture colossus is about to open its first store in the tech city of Hyderabad. Well, was about to. The opening has been delayed by nearly a month due to quality issues. It is now due to open on August 9.

Ikea has big plans for the large Indian furniture market, but there are worries about its profitability in the notoriously price-sensitive market—that’s a fancy way of saying Indians might turn their noses up at overpriced flatpack.

Myanmar’s leading women’s rights organization has come out in support of three women who last week accused the head of a member organization, a local human rights and women’s empowerment NGO, of sexual harassment and assault. The case highlights the need for all organizations to have complaints procedures and policies in place to protect the rights of victims.

According to a report by the Pew Research Center income inequality in the US racial/ethnic category of ‘Asian Americans and Pacific Islanders’ is now the highest in the federation, with the richest 10% earning 10 times as much as the poorest 10%.

The dramatic numbers highlight the diversity and complexity hidden by superficial population categories.

The epic, starring veteran actors like Leo Wu, Carina Lau, and Tony Leung Ka-fai lasted a mere three days in theaters, failing to attract audiences. The movie, based on Tibetan mythology, was billed as China’s Lord of the Rings. When the 113 million USD film grossed only 7 million in its opening weekend it was unceremoniously pulled. Ouch.

Unless it is successfully re-released, it will go down as one of the priciest flops in movie history.