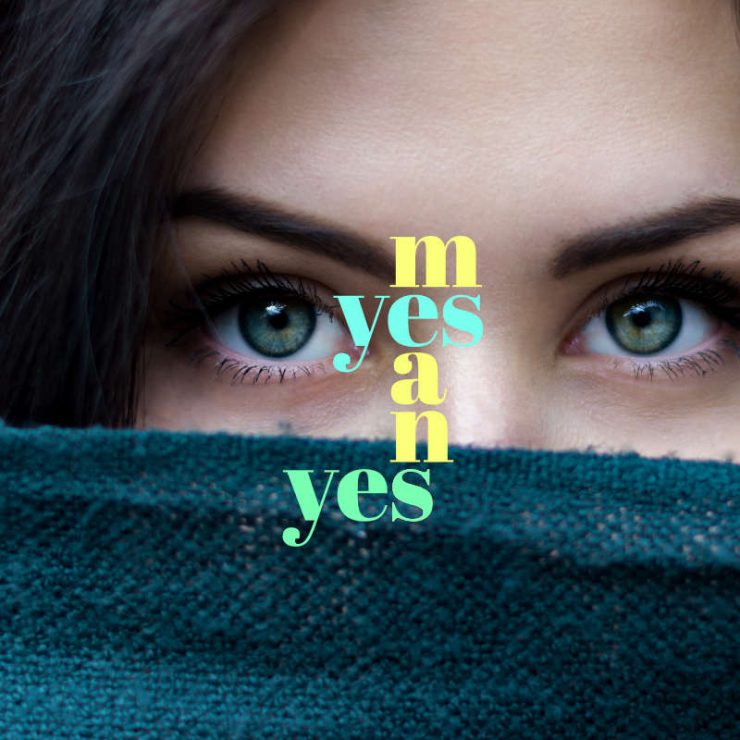 The third menstrual cup to receive government approval for sale in Korea launched on the Korean site to rabid anticipation, reaching its target in under half an hour, with crowdfunding set to continue for another month.

The cup is made by social venture firm Instinctus, also known as Eve. The firm is also known for vegan condoms and biocompatible lubricants. It made a splash by promoting safe sex in 2017 with condom vending machines for teenagers.

Following outrage of a horrific gang-rape case during the Pamplona bull-running festival, where judges interpreted an 18-year-old woman’s passivity and silence while she was assaulted by five male strangers as consensual, Spain’s socialist government is introducing a law removing ambiguity in rape cases.

Under the law, sex without explicit consent will be considered rape. Anything else, including silence, means no under the new law.

According to the lead researcher, Liu Lingli, “It suggests an even more challenging task in coping with climate change while fighting against air pollution in the future … because trees that absorb major greenhouse gas carbon dioxide will grow slower than they did once the aerosol concentration decreases.”