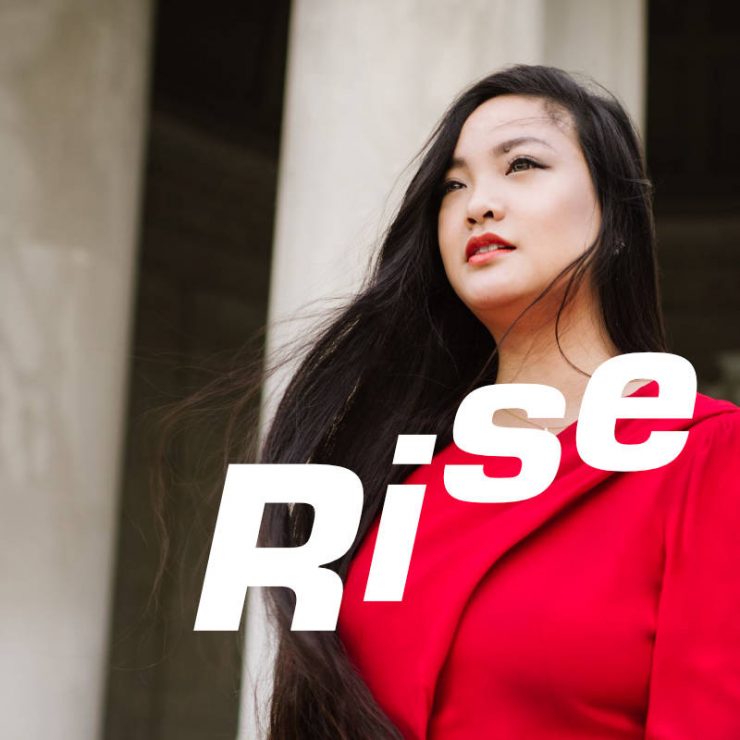 Amanda Nguyen, the 26-year-old Asian American activist founded the nonprofit Rise in 2014 to protect the freedoms of sexual assault victims, after she was raped during her last year at Harvard. She went on to create the Sexual Assault Survivor’s Bill of Rights, legislation to protect the civil rights of victims when they first report being raped and during the subsequent medical and legal process. The bill was signed into federal law in the USA in 2016, by president Barack Obama.

For her ongoing efforts, Nguyen received a nomination for the Nobel Peace Prize this June.

Cathy Yan, writer and director of Dead Pigs, is joining the roster of female film makers working on the DC universe. She will be directing a Harley Quinn film based on the comic Birds of Prey, touted as an R-rated girl gang movie. The film will revolve around a group of female heroes and villains, including the fighter Black Canary, the vigilantes Huntress and Cassandra Cain, and lesbian detective Renee Montoya.

South Korea’s beauty and cosmetics exports reached $3.7 billion in 2017, making it the third largest cosmetics exporter in the world, after France and the USA. K-Beauty products have been growing by 41% per year since 2013, tapping into seemingly unquenchable global demand.

Kuwaiti social media star Sondos Alqattan complained about Filipino workers getting a single day off per week and not having to surrender their passports to their employers, stating, “If they ran away and went back to their country who’ll refund me?” Responses were harsh.

Sondos Alqattan’s outrageous comments highlight common attitudes to guest workers in the country, which many have likened to modern day slavery. New laws passed in Kuwait in May 2018, after the strong intervention of Philippine president Rodrigo Duterte, offer some protection and rights to Filipino guest workers in the gulf country.