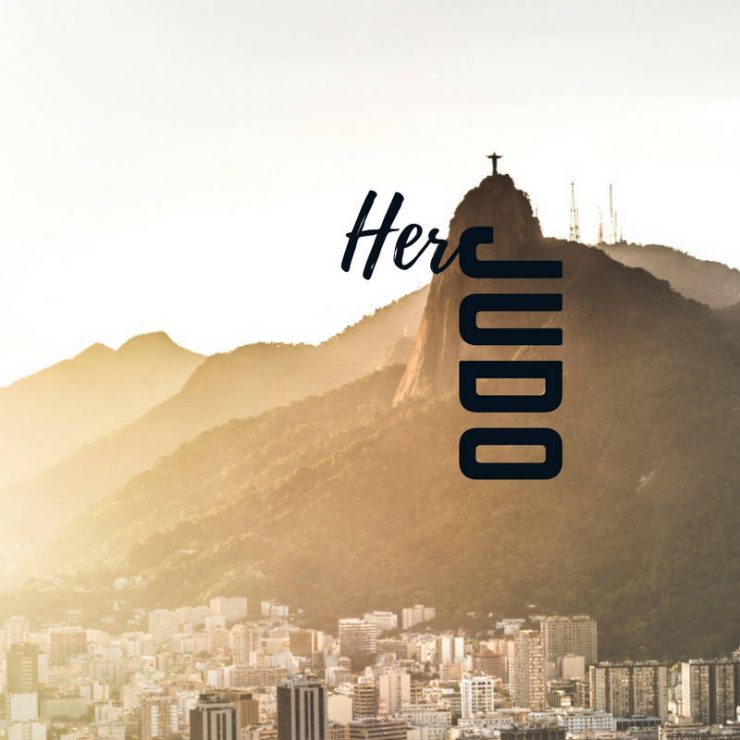 35-year old judo black belt, Yuko Fujii, is making history in the traditionally male-dominated world of martial arts, by becoming the head coach of the Brazilian men’s team. She has previously worked for the British Judo Association.

Yuko says, “I don’t think, ‘I’m a woman and the others are men.’ I never thought about this. My focus is always: can I use my strengths to help the team?” No matter what she says, Brazil’s hopes for the 2020 Olympics judo competition are now pinned on Yuko’s shoulders.

A Massey University study has revealed numerous cases of New Zealand patients refusing to be treated by migrant nurses and mistreatment of migrant nurses by local, ‘Kiwi’ nurses. 93% of participants in the study reported that they had sought help for understanding cultural differences.

Associate professor Margaret Brunton, who headed the study, stated, “We know they are asking for help … more needs to be done.”

There has traditionally been very little sex education in Chinese schools, apart from basics in biology classes. The paltry information available has left many young Chinese poorly prepared for a world with increasing rates of HIV infection and changing societal norms around sexual behavior and gender identity.

Starting with questions of “Who am I?”, the new lessons highlight the importance of thinking gender and gender equality, and also include lessons on sexual harassment and values.