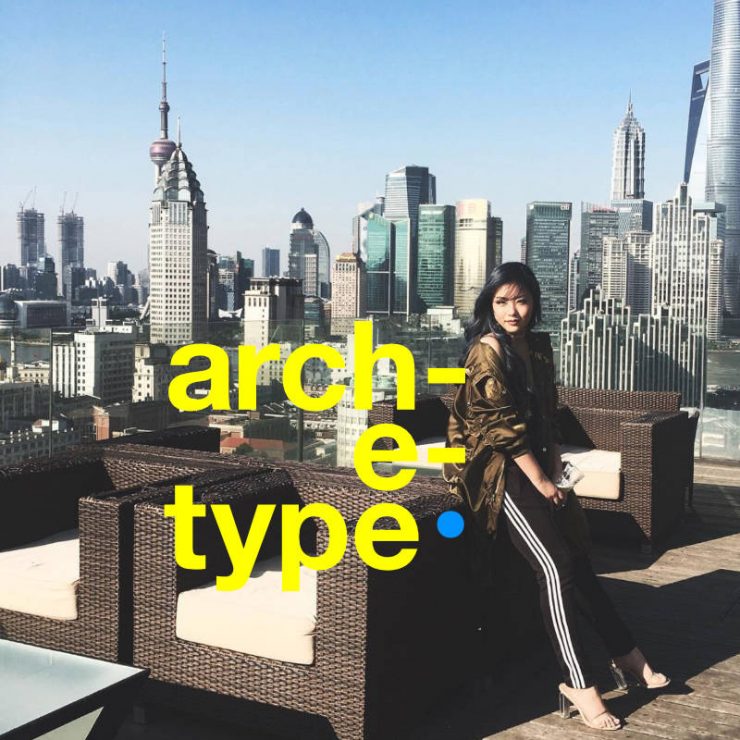 After centuries of expectations to be docile, dutiful, and to live up to traditional ideals of femininity, Chinese women have become increasingly frustrated by such repetitive depictions in mainstream media. New role models, movements, and women’s representations have recently arisen in the advertising industry, giving a “fresher look” to evolving gender roles in China.

One of the most recent role models to hit social media is Wang Ju, a contestant on China’s trending talent show Producer 101 China (创造101). Unlike the “ideal” pale-skinned, sweet-looking pop-star, Wang Ju has been deemed as a “female archetype”, a representation rarely evident in mainstream media. Named by The Guardian as China’s Beyonce, she has become a figure of the nation’s growing population of young, highly educated urban women.

China’s #MeToo movement has also been a space of protest against the misogynistic values and gender roles behind mainstream advertisements.

For nearly two decades, a 500 metre stretch of Sai Yeung Choi Street would transform into a vibrant space on Saturday and Sunday nights for street artists to perform for locals and tourists alike. However, due to recent complaints of noise pollution, hygiene, and other regulation concerns, the government gave the greenlight to discontinuing the pedestrian zone completely.

Ng Chi-fai, a spokesman for a group of 20 street performers who call themselves the Mong Kok Street Culture Society, says the government and district councillors failed to acknowledge their contribution to the local scene, stating how their presence in Hong Kong “created a vibrant street culture”.

The neighbourhood itself has been grounded in working-class roots and a history of political protest. Hongkongers were saddened to witness the zone’s closure, expressing disappointment in the government’s decision.

The Victims’ Protection Bill was put forward by Green Party MP Jan Logie, requiring employers to give victims of domestic violence up to 10 days leave from work, separate from annual leave and sick leave entitlements. In addition to this, the bill grants victims the right to request flexible working arrangements and protection from discrimination under the Human Rights Act. New Zealand has become the first country in the world to offer this type of leave as a universal entitlement.

“In this beautiful, gutsy, vibrant country of ours, police are called out to a family violence incident every four minutes. That’s only about 20 to 25 percent of incidents. We have a problem and we will not solve this problem by continuing to focus all of our resources and efforts on what happens after the police have been called,” says Ms Logie.

The Mobile Mosque is a heavy-duty truck which expands into a large room and turns into a place of worship. The area fits up to 50 people and is equipped with prayer mats and a washing area.

“As an open and hospitable country, we want to share the idea of omotenashi (selfless hospitality) with Muslim people,” CEO Yasuharu Inoue said in a recent interview, “Going forward, I would be so happy if people from Indonesia, Malaysia, Africa, the Middle East and, for example, refugees who are coming from Syria, are able to use the mosque as a tool to promote world peace.”