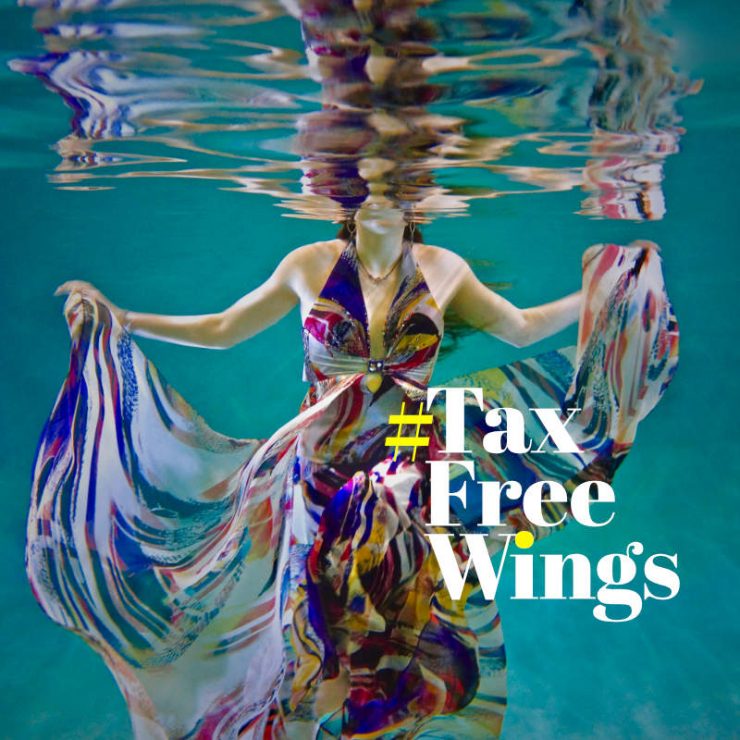 The Handbook on Initial Victim Identification and Assistance for Trafficked Persons was the first of its kind, aiming to help NGOs, public health professionals, social workers and lawyers identify and assist victims of human trafficking in the country.

Task Force member and former lawmaker Lee Cheuk-yan commented on the launch of the handbook highlighting the importance of addressing this issue, “In Hong Kong, the discussion on human trafficking has been long. I am therefore glad to see that civil society has come together, to jointly address this issue through the development of this Handbook.”

The Civil Society Anti-Human Trafficking Task Force identified 63 of 1,037 suspected reports of human trafficking from August 2017 to June this year. Of the 63 victims, 70% of victims were holders of domestic helper visas and 73% were women.

The crisis began on July 15th when the State Drug Administration (SDA) reprimanded Changchun Changsheng Life Sciences Ltd. for falsifying production data for its rabies vaccine. Later 253,338 doses of baibaipo, a vaccine for preventing acute respiratory disease and tetanus, were found to be below required standards.

Parents in China are increasingly expressing their loss of faith in locally made vaccines. One father in Guangzhou, whose daughter was given four doses of DPT produced by both Changsheng and the Wuhan Institute in 2015 and 2017 commented, “I [and my family] will not be having any more vaccinations on the mainland until the government takes real and serious steps to resolve this issue.”

The shelter Seva Sankalp Samiti, had a total of 44 children, and was a short-stay home for girls who had run away from their families or been rescued from railway stations or the streets. The youngest victim was a seven-year-old girl.

The girls’ testimonies were heard on July 27 at a special court for cases related to India’s Protection of Children from Sexual Offences (POCSO) Act.

The four members of Pussy Riot, Nika Nikulshina, Olya Pahtusova, Olya Kuracheva and Petya Verzilov were arrested again on Monday for charges over organizing and holding “public events without prior written notice”.

Two weeks ago, the group ran onto the field during the World Cup final in Moscow dressed in police style uniforms. The four posted on social media stating they were protesting to “allow political competition in the country” and to “let all political prisoners free”.

Pussy Riot gained global recognition after their famous performance of an anti-Putin protest song in a central Moscow church in February 2012.

Surbhi Singh, founder of Sachhi Saheli, a menstrual health awareness charity says, “this was a most-awaited and necessary step to help girls and women to stay in school, their jobs, to practise proper menstrual hygiene.” Further, “This will help them to grow, to show their true potential.”