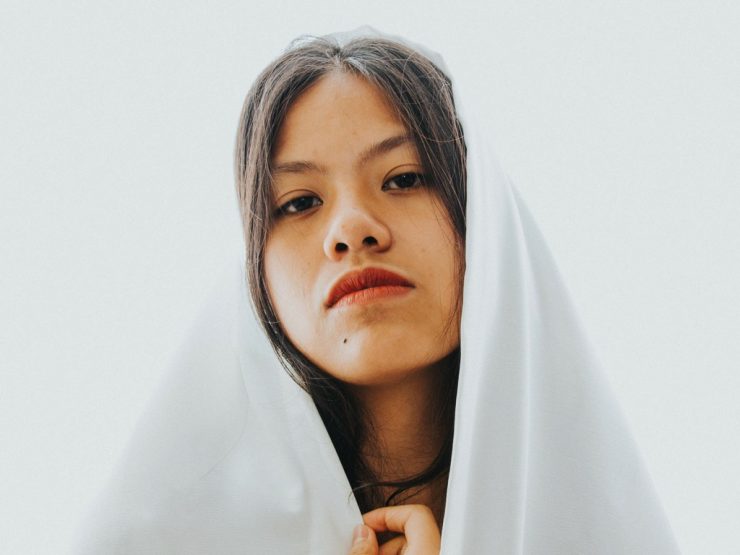 In her comedy special, “Baby Cobra,” comedian Ali Wong joked, “fancy Asians are the Chinese, the Japanese. They get to do fancy things like host Olympics. Jungle Asians host diseases.” It’s no secret that East Asians are commonly considered higher class and upwardly mobile, while Southeast Asians are stereotyped as domestic workers or gang members. But why?

On July 12th, the Pew Research Center revealed that Asians are the most economically divided racial group in America. According to Pew, the majority of Asian Americans are recent immigrants, and many are highly-skilled workers working in STEM fields. This tends to skew income averages higher, fueling the model minority myth and masking the issue of poverty in Asian American communities. But one trend is clear: overall, East Asian groups tend to sit at the higher end of the economic spectrum, while Southeast Asians tend to fall on the lower end. This is not to say that East Asians don’t struggle—Chinese Americans are the poorest demographic in New York City—but these financial inequalities fuel problematic perceptions that enable the marginalization and mistreatment of Southeast Asians.

Kat Phan, who is Vietnamese-American, once had a crush on a Korean boy in high school who called Vietnamese people “barbaric and uneducated.” JT Tran noted that although Koreans tend to be seen as the most attractive and popular of Asian men, Southeast Asians are still considered “poor and less accomplished.”

Asians can internalize the harmful stereotypes that shape attitudes toward different ethnic groups.

“I’ve really only acknowledged my Filipino heritage, but my family thinks that Chinese antiques and decor are classy and beautiful and traditional Filipino things are cheap,” said Jillian Rausa, who is both Filipino and Chinese. It’s hard for her to talk about Filipino issues like the colonial mentality because that part of her identity is erased when she’s viewed as East Asian.

Ailada A. is often asked why Thailand promotes sex tourism, and has even heard an East Asian refer to Thailand as “the brothel of Asia.” She felt her bicultural background was used against her when she was told not to be upset because she’s Chinese-Thai, rather than “Thai-Thai”.

Jessi Xiong grew up surrounded by white people, but eventually transferred to a high school with many East Asian students. “At first I thought I finally belonged … then I realized they all had generational wealth and their parents had degrees and high-earning jobs, completely different from my own experience.” Though they welcomed her, she felt her Hmong identity was erased: “when I told them I was Hmong, they wouldn’t make any effort to learn more.”

Southeast Asians are relatively invisible and underrepresented in many discussions or narratives about the Asian American community, which are dominated by East Asian names and faces. They often struggle to be seen. “Whenever the term ‘Asian’ is brought up, most people automatically think of East Asians,” said Akarin Ho, who is half-Chinese, half-Vietnamese.

A magazine that once intended to publish a feature on Lauren Lola’s work later withdrew their offer with no explanation. “It dawned on me that not only is the entire staff East Asian, but so are the people they feature,” observed the mixed-Filipino American, “I didn’t see a single Southeast or South Asian face on any of the covers or within the issues themselves.”

Southeast Asians don’t expect to be represented in “Crazy Rich Asians,” but understand why many Asian Americans are excited about the film’s release and want to be supportive. There’s a desire to avoid critique to protect the film from negativity, despite worries that East Asians won’t care to address the erasure of Southeast Asians in Asian American media.

East Asian actors tend to be cast as Vietnamese characters, but the opposite isn’t an option for those with darker skin. “I’m not super brown, but I’m brown enough,” mused Vivien Ngo, a Vietnamese-American actress who either plays Southeast Asian or ethnically ambiguous characters. “It’s hard when you’re a minority within a minority, because you want to celebrate the East Asians too, but you’re still like, ‘what about us?’”

Jon M. Chu’s announcement that he planned to direct a film about the Thai cave rescue just days after the ordeal came across as exploitative to many, who saw it as a move to capitalize on a recent tragedy, and emphasized that he, as an East Asian American, wouldn’t have the knowledge to tell this story in a culturally sensitive way. “Did he even get their permission? It’s the Thai people’s story to tell,” said Jessie. Jillian added, “we as humans should be grateful that they are safe, not worrying about some script.”

Vivien, who recognizes the potential need for “star power” to finance a film, explained a more ideal approach: “He shouldn’t be the director. Instead, he could be a producer to validate the project and open the door for it to be a global hit. But if he gets most of the credit, that would worry me.”

Jessi explains why representation is vital for more marginalized ethnic groups: “Our homelands have been ravaged by war and colonialism. Keeping my culture alive is so important to me but some East Asians just don’t get it because they don’t experience that threat.” Too often, stories about Southeast Asians tend to center trauma. “I want stories about us living everyday lives. I want fantasy stories of us where our war-torn pasts don’t exist for once.”

Despite Filipino and Vietnamese actors landing more roles in recent years, there’s a noticeable lack of work for others. It’s especially difficult for those without political or economic power to make their own projects. “I know a couple Hmong performers, but they’re not doing big things; they’re still fighting,” said Vivien.

East Asians who want to take steps toward healing the tensions within the Asian American community can begin by listening, thoughtfully and empathetically, to the concerns and criticisms Southeast Asians have. They can lend their visibility to advocate on behalf of these communities and aid those who are underrepresented, but also amplify the voices of Southeast Asians and give us space to tell their own stories. Lesser known issues like generational trauma, colorism, the refugee experience, the school-to-prison-to-deportation pipeline, and lack of access to educational and public health resources are all Asian American issues, too.