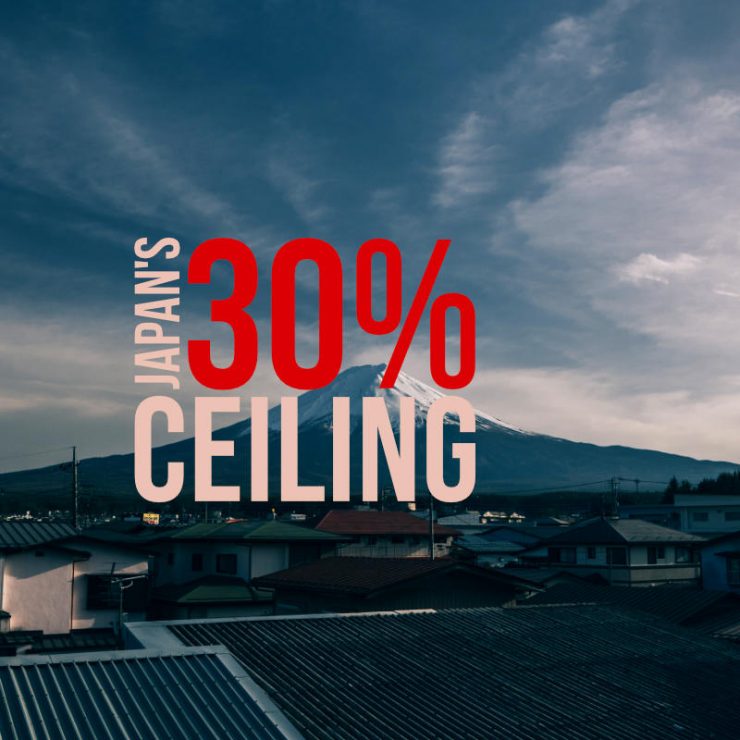 The practice began around 2010 and was said to be aimed at avoiding a shortage of doctors at affiliated hospitals. Tokyo Medical University deducted 10 to 20 percent of points scored by applicants due to beliefs that women doctors often resigned or took long periods of leave after getting married or giving birth, leading to a shortfall.

Abbot Xuecheng’s alleged actions of sexual harassment were detailed in a report and sent to government officials by two monks from Longquan temple where he is based. As the head of the Buddhist Association of China, he has denied all allegations including coercing nuns into sex by “controlling their minds”. The 95 page report included an details of a nun filing a police report in June this year, alleging the abbot of sexually assaulting her.

Abbot Xuecheng has been the latest public figure accused of sexual misconduct in the nation’s rising #MeToo movement. Last month, acclaimed activist Lei Chuang was accused of raping a woman in 2015, he has since apologised and resigned from his position as head of the YiYou Charity Centre.

Aiko Herzig Yoshinaga passed away in California last week. She was best-known for uncovering a report that proved the U.S. government’s imprisonment of Japanese-Americans during World War II was fueled by racism rather than a perceived national security threat.

When asked what she hoped her legacy would be in a 2014 interview, Ms Herzig Yoshinaga responded, “It is my fervent hope that persons who review the historical documents that we gathered will help to develop more respect for the individuality and dignity of others, regardless of ethnicity, gender, and religious beliefs”.

The initiative was a response following Eurydice Dixon’s death, a Melbourne comedian who was raped and murdered as she walked home from a gig earlier in June this year.

Ms Dixon was a feminist who made satirical commentary on gender struggles. In her final gig, posted on Facebook, she said she worried a lot, sometimes about waking up in a slave society.

Minister of Transport Anthony Loke was asked on Wednesday if he felt the uniforms of Malaysian flight attendants were too revealing compared to their international counterparts.

Tumpat PAS lawmaker Datuk Che Abdullah Mat Nawi said “Do you find them too menjolok mata (revealing and indecent) compared to those in some international airlines like in the US and other places where they wear pants as uniforms.”

In response, Mr Loke commented, “This is subjective, if you think it is revealing then don’t look at the stewardesses.” Further, he stated that, “the Ministry has no restriction if Muslim air stewardesses choose to wear attire that are Syariah compliant as long as it fulfils the criteria set by CAAM.”