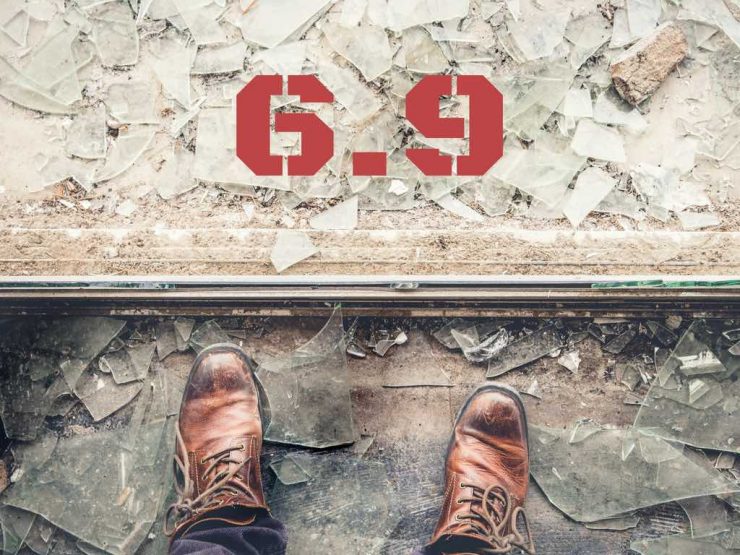 Bangladesh authorities have shut down mobile internet access across the country to quash student voices from peaceful protests.

Over the last week, students have been protesting in the country’s capital Dhaka, demanding for safer road conditions after two teenagers Diya Khanam Mim and Abdul Karim Rajib were killed by a speeding bus.

More than 100 people were reported to have been injured yesterday following a violent standoff between police and students protesting against poor road safety in Bangladesh. While police denied using rubber bullets or tear gas, emergency ward doctor Abdus Shabbir says they “have treated more than 115 injured students so far since the afternoon”.

The Bangladeshi government has since shut off internet access on all mobile phones as a suspected move to try and limit the ability of students to mobilize or spread growing online outrage on how the government has handled the protests. Images and photos of the attacks on students have been posted on social media as a plea for support around the globe.

At least 91 people killed after an earthquake hits Lombok and Bali in Indonesia.

President Joko Widodo has expressed “deep sorrow” and promised to rebuild buildings damaged in the disaster, noting that emergency teams were still surveying the full extent of the damage.

Deputy Women, Family and Community Development Minister Hannah Yeoh recently reported that investigations are being conducted on possible attempts of covering-up sexual harassment cases involving a department head at Klang Valley Hospital. She says complaints were previously launched against the department head but no action was taken.

Ms. Yeoh says there is an “urgency” to implement proper legislation to prevent sexual harassment in the workplace. She says “The Sexual Harassment Act has been talked about for some time but now with the case involving the Health Ministry, we feel there is a sense of urgency to quickly legislate (the prevention of) sexual harassment”.

Last week, a woman working at Klang Valley Hospital as a houseman revealed stories of alleged sexually abusive behavior from her department head. She says the predator targeted young women working at the hospital whom he felt were powerless against him.

Tens of thousands of women in South Korea continue to protest against spycam pornography.

These mass demonstrations have been happening in South Korea’s capital, Seoul, since May to protest against hidden cameras capturing women (and sometimes men) undressing, going to the toilet or changing their clothes. The photographs or videos are then posted onto pornographic websites.

In last year’s debut season of The Rap of China, Sichuanese rapper VaVa was the only female contestant to crack the final four. However, this year’s competitors of “Rap of China” features a number of women artists taking over the male-centric genre of hip hop, where their lyrics often display blatant misogyny.

In a behind-the-scenes interview in June, rising hip-hop star Lexie Liu shared her thoughts about the challenges faced by female rappers. “As a female artist, we always have to take more, you know, attacks, verbal abuse. We have more pressure than male artists,” she says.