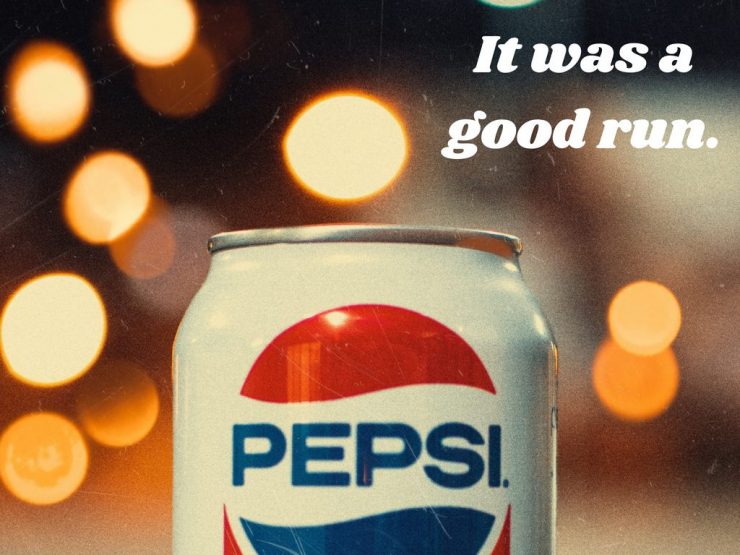 First woman CEO of PepsiCo Indra Nooyi to step down from position, raising concerns on the number of female CEOs in corporate America.

Ms Nooyi, who is originally from India, was the first foreign-born CEO of PepsiCo and the first woman to lead the multinational food corporation in America. She is set to leave the role in October and remain chairman until early 2019. Ms Nooyi’s departure drops the number of women CEOs in the S&P 500 to 23, raising concerns on the number of female CEOs in the US.

“I think people like me, after we leave privileged CEO jobs, I don’t think we can go silent,” she says in an interview. “We have to keep fighting the good fight to develop women, to mentor them, to support them, so that we can get more highly qualified women, and there’s plenty of them, into the boardroom, into C suites and into the ultimate CEO job.”

Amidst the racially charged debates over Vancouver’s overheated real-estate market, with a growing anti-Asian sentiment amongst the local population, the show has offered significant Asian representation in American mainstream entertainment.

Ms Yoon, who plays the role of Umma on the show, says in an interview “I love that the show brings together an incredibly diverse cast, in scenes that happen in Toronto all the time but never make it on TV”. Mr Lee, who plays the role of Appa, believes that audiences will look at the family and suddenly realise “hey, they’re not a lot more different than we are”.

Former Chinese re-education instructor in China speaks out on the “oppressive” and “cruel” treatment of Muslim detainees in transformation centres.

Sayragul Sauytbay worked inside one of China’s “transformation centres” for months, teaching Mandarin and propaganda to Muslim detainees swept up in a Chinese campaign to eradicate what Beijing calls extremism.

Although Ms Sauytbay does not recall any forms of violence, she says the treatment of detainees at the centre was extremely stressful and inhumane. “People didn’t dare to speak even a single word out loud. Everyone was silent, endlessly mute, because we were all afraid of accidentally saying something wrong.” According to a former internment camp inmate, Muslim detainees were also made to eat pork and drink alcohol.

Born in Canada in 1986, Ms Loo moved to Hong Kong when she was four and had her music talent spotted by industry veteran Anthony Wong Yiu-ming when she was 15. The singer soon became a household name and co-founded the band at17 in 2001.

On Sunday, reports were made of a person falling from a building on Sing Woo Road in Hong Kong at about 9.50am, a police source later confirmed it was Ms Loo. The singer had been combating bipolar disorder since 2013.

Ms Loo came out as a lesbian during her acceptance speech when collecting an award at the 28th Golden Melody Awards in Taiwan. She thanked her wife, cinematographer Fisher Yu Jing-ping for her achievements and has openly advocated for same-sex marriage rights.