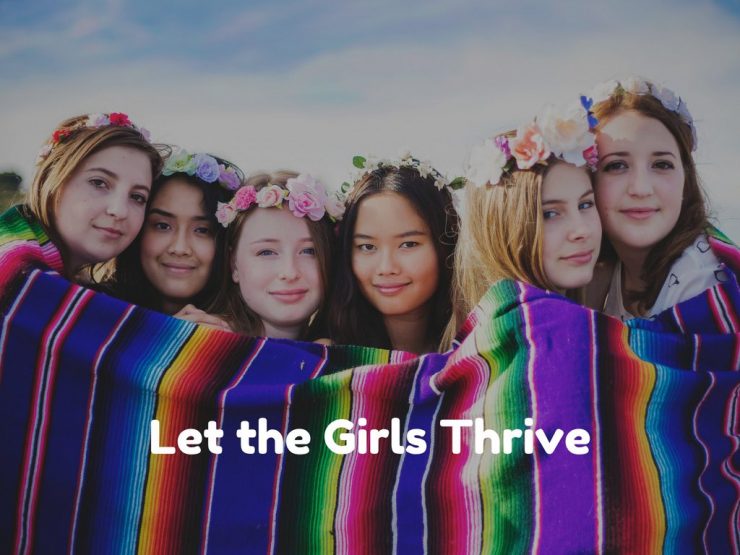 Palestinian-American Rashida Tlaib to be the first Muslim woman in US Congress.

Rashida Tlaib will be the first Muslim woman elected to Congress after winning the Democratic primary in Michigan’s 13th Congressional District. Since there were no Republican or third-party challengers in the race, Ms Tlaib will run unopposed in November and begin her two-year term in January.

Ms Tlaib’s win is a positive indication of better representation for women of colour in US politics. “A lot of my strength comes from being Palestinian,” she said earlier. “I will fight back against every racist and oppressive structure that needs to be dismantled,” Ms. Tlaib said.

Ms Tlaib’s promises have been part of her agenda since 2016, when she and group of women staged a protest against Donald Trump inside Detroit’s Cobo Center to question his past treatment of women. “This man is running for President of the United States. He’s not a character. It wasn’t about him being president, it was like ‘oh my god, what is he going to say?’,” she said at the time.

A new law passed to protect girls from the forced marriage in New Zealand, a significant issue facing ethnic minorities.

The Marriage (Court Consent to Marriage of Minors) Amendment Bill was passed yesterday in New Zealand parliament to give minors more protection against forced marriage. The bill aims to prevent forced marriages of mostly girls, between the ages of 16 and 17-years-old, by changing the requirement of consent from parents to a Family Court judge.

Shakti NZ has been one of the main driving forces behind this legislation and has been lobbying for the past nine years. National youth coordinator for Shakti NZ Mengzhu Fu said it is important to recognize this as not just a cultural practice but a form of abuse. “Over the 70 cases that we’ve had about half of them were at that age. It’s really important to understand that this is a form of gender-based violence.”

Shakti NZ’s youth unit, Shakti Youth, hosted a march in June with the aim of putting a stop to rape culture and forced marriages in New Zealand. Shakti Youth coordinator Emma Cho said, “while the #MeToo movement has sparked much-needed conversations around consent and rape culture, it has failed to address the issues faced by migrants and refugee youth”.

Tokyo Medical University apologises after altering test scores to keep women out of the medical sector.

As many are weary, Tokyo Medical University sparked intense backlash last week after discoveries that they had intentionally lowered the admission test scores of female applicants to continue perpetuating a lower ratio of women within the sector. Reports revealed that admissions programs were altered to automatically deduct points from test results of all applicants on the first round, then add up to 20 points for male applicants.

At a press conference on Tuesday, university officials confirmed this practice and apologised for betraying the public trust. Vice president of the university Keisuke Miyazawa has said, “When I think about the female applicants who could have been admitted but were denied, my heart aches for them.”

While apologies have been given for this discriminatory practice, officials have failed to provide any details on how the school would consider retroactively admitting female students who were rejected as result of test altering. Issues of discrimination against women are prominent in Japanese society, with the earlier #MeToo debate resulting in widespread victim-blaming for women that spoke out. It would be interesting to see whether Tokyo Medical University implements genuine policies to address and change this misogynistic practice.

A woman in Indonesia found after being held captive in a hole by village shaman for 15 years.

The woman, identified as HS, was only 13-years-old when she went missing in 2003. She was tricked by the local shaman, Jago, to stay in a hole between the rocks in Central Sulawesi for 15 years. Based on preliminary findings, police have suspected that Jago subjected HS to sexual assault, and had given her potions to abort the fetus after several pregnancies.

Village resident Sugeng said, “the victim seems to have been brainwashed, making her afraid to run away and afraid to meet other people because she was being watched by a jin (spirit).” Central Sulawesi women’s rights activist Eva Vande denounced Jago’s actions and urged police to take action. “The perpetrator needs to be severely punished,” she said.