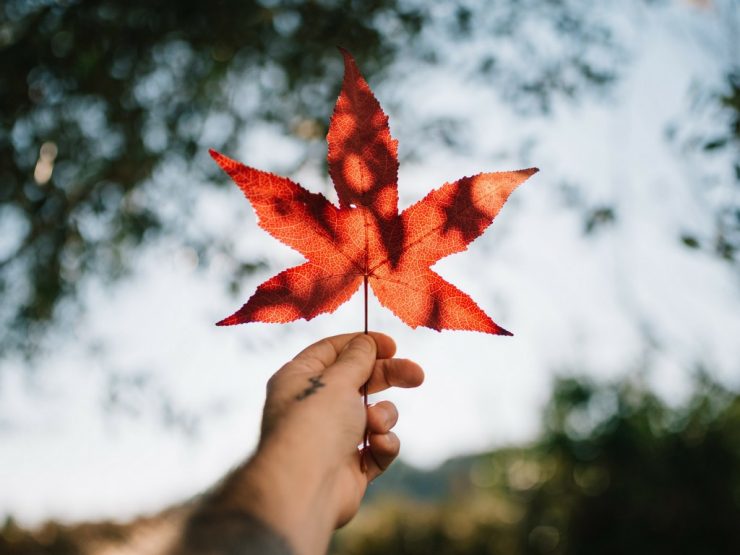 The feud between Saudi Arabia and Canada, Western interventionism or a failed reform agenda?

On the 3rd of August, Canada’s Foreign Affairs Minister Chrystia Freeland expressed her concern towards Saudi Arabia in a series of tweets. One of them said, “Canada is gravely concerned about additional arrests of civil society and women’s rights activists in #SaudiArabia, including Samar Badawi. We urge the Saudi authorities to immediately release them and all other peaceful #humanrights activists.” This was in response to the arrest of two women’s rights activists Samar Badawi and Nassima al-Sadah, who have been campaigning for women’s right to drive and the lifting of the male guardianship system.

As a result of this, Canada and Saudi Arabia’s diplomatic ties have come to a halt. Foreign Ministry of Saudi Arabia accused Canada of “blatant interference in the Kingdom’s domestic affairs, against basic international norms and all international protocols.” The feud intensifies today as Saudi Arabia has given the Canadian ambassador 24 hours to get out of the country and froze all new business and investment deals.

While Middle East analyst Bill Law criticises authoritarian regimes such as those in Saudi Arabia, stating the response of these regimes are “usually to ignore the criticism, and life, trade deals, and human rights abuses carry on until the next time democratic consciences are somewhat troubled.” A question remains as to whether this sense of Western interventionism is, in fact, beneficial to the Middle East.

On Thursday, Argentina’s senate rejected a bill to legalise abortion. In a debate which lasted for more than 15 hours, lawmakers voted 38-31 against the measure that would have legalised abortion in the first 14 weeks of pregnancy. Despite this, women’s rights activists and feminist organisations have refused to admit defeat, as tens of thousands of women have taken the streets to protest in favour of the law.

While journalist Silvina Márquez who had joined the crowd outside the congress building said, “we might not have a law today, but it is going to happen. Argentina is not going back, it is important for the women – especially for the young women. So sooner or later, we’ll have an abortion law.” Activist Marta Dillon said this progress cannot be undone, “it will be quite difficult for the government to contain the enormous mobilisation. There has been a strong shift if perception. We talk about abortion overtly now. There is no longer a shame in having aborted.”

Authorities in China have recently denied Walt Disney Co’s request to screen “Christopher Robin” and have not provided a reason as to why they disallowed the screening. Netizens have suspected that the decision was made due to a previous outbreak of memes which compared the bumbling bear to President Xi Jinping, consequently leading to its censorship.

A jellyfish panic grows in India after more than 150 people were injured in the past few days.

Blue bottle jellyfish have been recently spotted at various beaches in Mumbai, causing widespread fear and panic amongst locals as many instances of attacks were reported. President of the Sea Guardian Life Guard Sunil Kanojia said, “since the last two-three days, we have been getting reports of around 50 persons getting stung by blue bottles across Mumbai beaches. The guards have been asking citizens visiting the beaches to stay away from the water.”

The appearance of these blue bottle jellyfish has become a concern as they have been spotted in large numbers this year. Scientists have indicated that global warming and the rise in ocean temperatures could be one of the key factors behind this phenomenon.