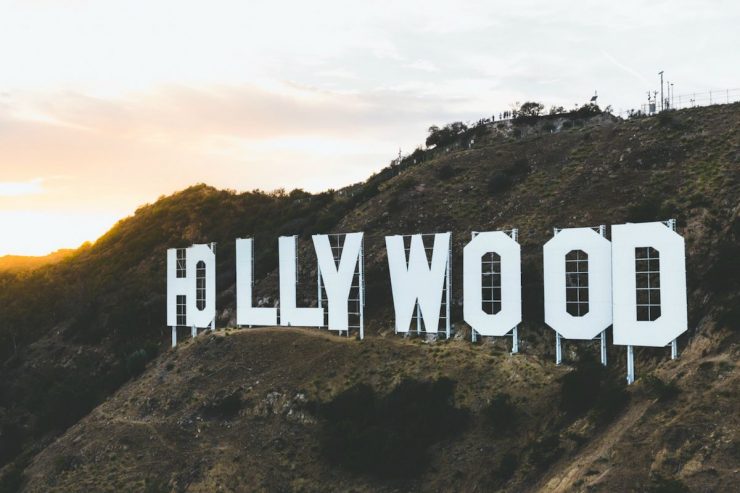 Crazy Rich Asians premiered on August the 7th last week and has been widely celebrated as the first mainstream studio film featuring an all Asian cast in over 25 years since The Joy Luck Club. Based on the New York Times best-selling book by Singaporean author Kevin Kwan, the film features a cast led by Michelle Yeoh, Constance Wu, Gemma Chan, Awkwafina and Ken Jeong.

In an interview, leading actress Constance Wu said Crazy Rich Asians is more than the words “representation and diversity.” She said, “People want to see that. But what’s special about this film is it differentiates Asians from the Asian-American experience. A lot of times they think putting in a face of color and filling a quota. Our culture is more than skin deep.”

Radio journalist Stephanie Foo agrees with Ms Wu. She said in an article last week the film was more than a celebration of Asian representation. For her, it was a reminder that coming from a migrant family, she was not “taught this sense of entitlement”. Ms Foo raises the struggles she experienced as a Malaysian growing up in America, “Maybe all of us would have understood that “Asian” is a shared ethnic background and not a personality type. Maybe I would have understood that I did not have to be white in order to be myself.”

A giant poster has been put up in China claiming to generate awareness towards sexual assault and misogyny.

With the momentum #MeToo has created in China, last Thursday a WeChat blog named Henyou Xi’an put up a giant poster in Zhongmao Square, a busy shopping district in Shaanxi Province to satirize victim blaming and misogynist rhetoric that is pervasive on the Chinese social media.

The centre of the poster shows the words “no sexual harassment” and “say no!,” while the smaller text displays remarks attacking victims of sexual harassment, excusing inappropriate behaviour and oppressing women’s voices. This included phrases such as “good girls don’t constantly change boyfriends” and “telling dirty jokes is a way of showing my sense of humor.” One male passerby has claims this is necessary, he said to Henyou Xi’an, “children, especially boys, should receive education about how to respect women.”

‘The Apology’ shows the fight for justice for three women who were forced into sexual slavery during World War II.

The film follows the personal stories of three former “comfort women”, Grandma Gil in South Korea, Grandma Cao in China, and Grandma Adela in the Philippines, who were among the 200,000 girls and young women forced into sexual slavery by the Imperial Japanese Army during World War II. Following decades of living in silence and shame about their past experiences, the three women have decided to speak up.

The issue has caused ongoing tensions between South Korea and Japan. This year in January, President Moon Jae-in urged Japan to make a “heartfelt apology” to the women forced into sexual slavery by Japanese forces. Similarly in Philippines, women’s groups expressed their outrage in April following the removal of a statue honouring “comfort women” in Manila.