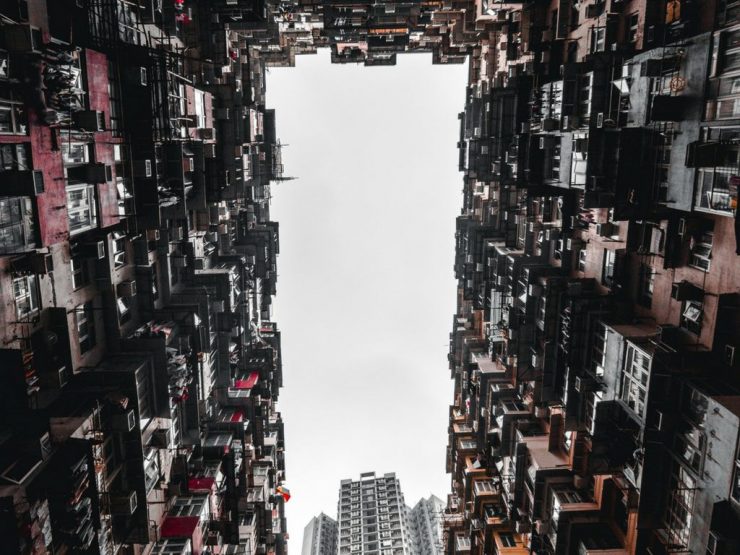 Pro-independence activist and Hong Kong National Party politician, Andy Chan Ho-tin criticised China yesterday during a speech given at The Foreign Correspondents’ Club of Hong Kong. Mr Chan said, “we are a nation that is quickly being annexed and destroyed by China.”

Hong Kongers previously enjoyed the rights to freedom of speech and assembly under a handover agreement between Britain and China. Restrictions have become tighter as China has grown increasingly intolerant of any mention of independence for the country.

The Hong Kong government responded that while it backs freedom of the speech and the press, “it is totally inappropriate and unacceptable for any person to openly promote and advocate the independence of Hong Kong.” The foreign ministry has since asked the club to “correct mistakes”.

Meanwhile, Channel News Asia correspondent Wei Du has raised that Mr Chan’s politics are problematic and discriminatory. She said on twitter, “I asked Andy Chan yesterday at @fcchk why he singles out mainland migrants on one-way permit which is essentially a family reunion visa. It comes across as xenophobic/discriminatory. He didn’t have very good answers, so I want to discuss it further here.”

Two women in Malaysia are set to be fined and caned as a punishment for engaging in sexual intercourse.

The two women, aged 32 and 22, were charged on Tuesday under Islamic sharia law known as musahaqah, which does not allow lesbian sex. They were sentenced to six strokes of the cane and a fine of 3,300 Malaysian ringgit. The convictions have arisen from a growing intolerance towards the LGBT community in Malaysia, with ongoing debates concerning religious values versus human rights.

Justice for Sisters’ member Thilaga Sulathireh said the court’s decision was a form of torture. “Consensual sex between adults is not a crime. This is a precedence and it will increase discrimination toward LGBT people,” she said. Human rights activists have also expressed discontent, calling on Malaysian authorities to review the religious court’s sentencing.

Disney reveals the first glimpse of Mulan in the upcoming live-action adaptation.

Chinese actress Liu Yifei was cast last year to play the role of Hua Mulan in the upcoming live-adaption and the company has just released an exciting image of the heroine. Disney tweeted a photo of the actress posing with a sword in traditional Chinese costume, accompanied by a caption that said, “let’s get down to business to make a movie!”

Based on Disney’s successful 1998 animated film “Mulan”, which was inspired by the ancient Chinese poem “The Ballad of Mulan,” a story about a young woman named Hua Mulan who disguises herself as a man to take her elderly father’s place in the army.

While last year, concerns were raised over rumours that the film would be whitewashed, with a source releasing it would be featuring a white male lead. Fans are now able to celebrate as the casting decision is grounded in cultural accuracy. Mulan is set to feature well-known celebrities such as Donnie Yen, Jet Li, Jason Scott Lee, Gong Li and Xana Tang, and is set to be released in early 2020.