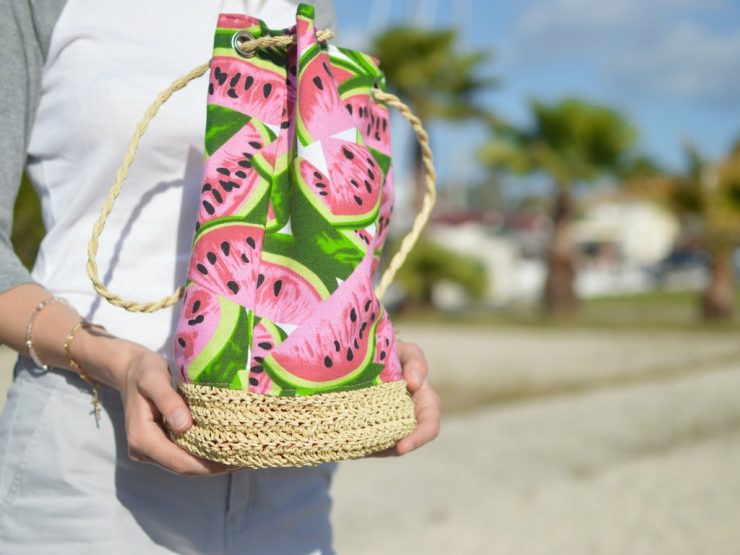 Isn’t it strange that the world keeps on moving while we’re on vacation? I’m a woman who’s called the ‘Destination of Rumors’ since I’m usually the last one to hear it (I blame my clumsy social skills). Every time, it surprises me to find something groundbreaking when the trend already has been made, thrived, and faded without me knowing it.

So this month’s list is for you, my fellow ‘destinations of rumors,’ to give you the heads-up of age-old news.

It’s a Korean food talk show run by four female entertainers. They eat the variety of awesome food while discussing the trivial-but-annoying life problems submitted by the viewers. Four women are all funny as much as the funniest friend you can imagine, and their chemistry is off the chart.

What impressed me first was how casually they overcome the social issues on screen. It’s not like they don’t know. Song Eun-Yi and Kim Sook, two seasoned comedians among those four, started their own podcast because they couldn’t regular posts on TV. Lee Young-Ja, another comedian with decades of career, has dealt with the body-shaming issue for said decades.

In a Korean TV scene where female-driven talk shows are rarer than the Asian American-driven movies in Hollywood, this one is a long-awaited success. It may take an eternity to persuade some people about the body positivity and the importance of female representation on media. Why not just make a show already? They did.

If you don’t know a Korean girl group Blackpink by now, this music video will leave a burn mark in your brain. It happened to me. I’ve ‘discovered’ this music video after it garnered more than 280 million views already, and every scene is stuck under my eyelid.

Potentially the best music video of this year.

Zhoun Xun is known as one of Four Dan actresses, a Chinese term referring to the four most bankable actresses from Mainland China in the early 2000s. Now in her 40s, she’s strikingly beautiful as usual and radiates confidence only age can bring.

This is why I like to see more mature women on editorial pages of fashion magazines. Teenage models are great to make the clothes the center. Sometimes we want to see a woman who dominates what she wears with tried and earned self-assuredness.

For me, a Korean woman in Seoul, this is just another American romantic comedy. What is awkward is the title. I would have felt better if they had called it Crazy Rich Singaporeans. With all due respect and affection for Singaporeans, Singapore (or Chinese descendants in that matter) is not equal to ‘Asia’.

So I wish all the success for this film, for fellow Asian Americans. Oh, I’ll definitely watch it, if that’s the question. Did you see the color palette and dresses? In what world would I miss that?!

Many cocktail dresses look so similar that you get impressed by the label rather than design. When I spotted this dress and the Autumn-Winter 2018 collection of Poem for the first time, however, I was stunned. I had never heard of this Thai brand let alone its architecture graduate-turned-designer, Chavanon Caisiri, before. And they’ve been in the scene for a decade? They make workwear, too?! Shame on me.

I would have made it my travel destination if the guy had designed a building this pretty.

She has the facial features that Westerners adore (ie. high cheekbone), but what makes her ‘super’ is beyond the face. She has the versatility and class. At first glance, she’s not overly feminine but she can be sensual as hellfire if she intends to. Yes, I’m a fan.

In an exhibition about ‘modern’ Korean women in 20’s, I was positively shocked to see the amazing embroidery. They were creative and impeccable. How come I’ve never heard of them?

The Golden Bridge in Da Nang

We make the beautiful things because we like them. We remember the civilization for its impractical but beautiful architecture. That’s why I felt the wave of love and pride for Vietnamese people when I saw this picture.

When the whole world watches The Game of Thrones, the main hook is not the dragons. It’s the family saga. When a well-made Asian drama sweeps the continents, it’s not just because of the pretty faces. The relationships, the human dynamics are surprisingly universal.

The movie Mamma Mia worked worldwide because it resonated with all the mothers (and fathers) and daughters (and sons) in the world. Now with the sequel, here we go again.

Are you not buying it yet? Ok, think of your mom for ten seconds. Now watch the clip of Slipping Through My Fingers from the first movie. Then listen to the lyrics of My Love, My Life of the sequel. And tell me you didn’t cry. I dare you.

A Korean singer, dancer, and songwriter HyunA is best known for her sexual charisma on stage. Just watch any of her music video (this, this, or this one). She enjoys her sexuality and expresses it on a contemporary pop art level. How precious.

When she recently revealed her romantic relationship with a coworker (a boy band Pentagon’s E’Dawn), I was worried how it’d impact her fame. Apparently, she’s doing great.

A 72-year old Japanese lady discovered photography. Her son taught her photo editing technique. 17 years later, Kimito Nishimoto’s selfie game is stronger than ever, with her own exhibition at Tokyo last January and more than 100,000 followers on Instagram.

Her self-portraits are remarkable for reasons. First, they’re really good. They instantly deliver the message while giving you the visual stimulation. The composition is clear without distraction. Her choice of color and light fit the narrative perfectly. Second, just look at them. Look how much fun she’s having in those every day but absurd photos of her flying a broomstick, her chasing demon with her walker. When people half her age lose the passion in life because it’s too painful to carry on, this 89-year-old lady grabs her new found hobby and goes all in, with wit and confidence.

“If I ever become bedridden, I will continue to take photos lying down — even if it only means photographing the ceiling,” Nishimoto said in an interview with The Japan Times. I’d choose her work over Cindy Sherman for any wall I’ll own.