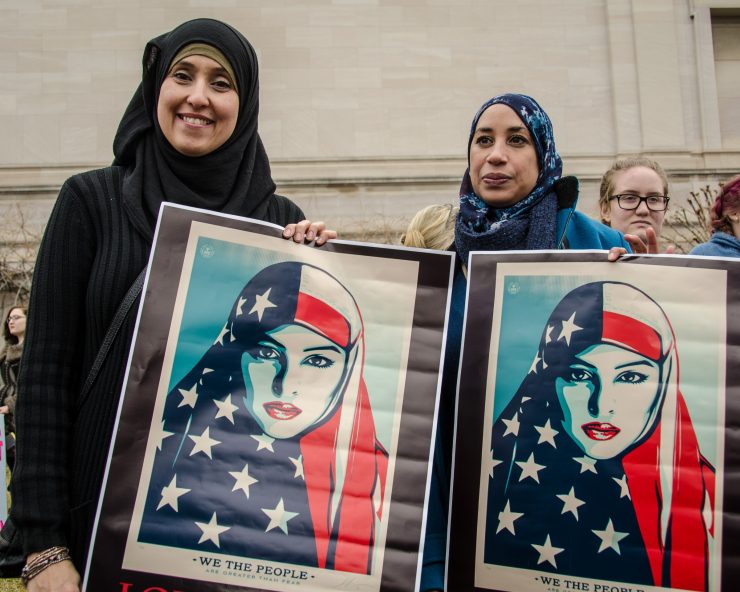 Somali-American lawmaker in US to be second Muslim woman elected into Congress.

Democrats Ms Omar and Ms Tlaib will be part of a wave of Muslim candidates running in local, state, and national elections around the US this year. This has been speculated as a reaction to the Trump administration’s policies and rhetoric toward Muslims and migrants.

Upon her victory, Ms Omar said courageously it was not just about winning, “it’s about building a coalition to fight the politics of fear and scarcity.” Celebrating her identity, she said “I’m a legislator, a refugee, and a working mom. But above all, I’m an organizer. And I’m ready to organize for the America we deserve.”

Today is about more than winning, it's about building a coalition to fight the politics of fear and scarcity.

I'm a legislator, a refugee, and a working mom. But above all, I'm an organizer. And I'm ready to organize for the America we deserve. I'm asking you to join me. https://t.co/mJ4fPVDuib

New Zealand Maori MP believes women should reclaim the c-word as a form of empowerment.

Two weeks ago, in response to the arrival of two Canadian alt-right speakers who were known for their discriminatory views on everything from feminism, gender and immigration to Islam, Maori Green Party co-leader Marama Davidson said at a Rally Against Racism women should reclaim the word c**t as a form of empowerment. “They call us women c**ts, c**ts are powerful…Vaginas bought you all here. Call me this, I’ll take it,” she said.

Despite receiving backlash from politicians in other parties, Ms Davidson said it was part of her responsibility as a leader to use her platform to resist misogyny and men promoting violence against women. She said, “So I can be called [the c-word] in a death threat, but I’m not allowed to say it myself at a protest rally? I’m really happy to stand behind what I said.”

Amidst outrage on the double standards behind arrest of a South Korean woman this week for secretly photographing a male nude model. The country’s #MeToo movement has suffered another blow as politician Ahn Hee-jung was acquitted of sexual assault charges on Tuesday. Mr Ahn was the highest-profile public figure to be accused of sexual harassment since the #MeToo movement took off early this year.

In March, Mr Ahn stepped down as governor of South Chungcheong Province and was expelled from the governing Democratic Party, after his secretary Kim Ji-eun, claimed that he had repeatedly raped her. While he apologized for his behavior, he remained that it was consensual. #MeToo supporters expressed disappointment as allegations were lifted on Tuesday. As he walked out of the courthouse supporters of Ms Kim said, “it’s not over yet!”

Representative of the Sexual Violence Relief Association Bae Bok-ju said to reporters outside the courthouse, “Today’s ruling is tantamount to granting immunity to those with power and authority in an organisation to use it for sexual abuse. This is a huge disappointment.”