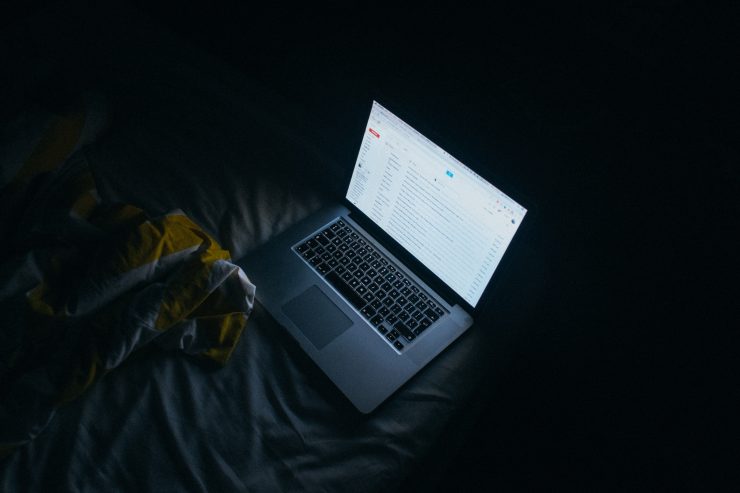 A recent outcry on social media by Hong Kong woman Emilia Wong, has shown that a group with more than 10,000 members on the communication app Telegram, have been using the platform to share un-consented under-skirt photos of women. Although Ms Wong recently posted screenshots of the Telegram conversations on Facebook, she was targeted by men within the group who repeatedly reported her social media accounts. As a result, Facebook ended up deleting her post and account altogether. She then has since written a post in Chinese on her personal blog to reveal the nature of such groups. Ms Wong also received rape threats and a large amount of crude, misogynistic comments.

According to a translated version of the post, Ms Wong said “sadly, in Hong Kong, where it appears to be a safe haven, there are selfish people abusing Telegram’s uses, to share underskirt pictures and intimate sexual pictures of their girlfriends, exes and sex workers.” Concerned at the amount of victim-blaming on the group, Ms Wong also said “even if women like to “be gazed”, she ultimately should have control over how she would like to be seen. It doesn’t mean that you have the right to peep under her skirt, especially without her permission.”

Netflix has debuted a teenage romantic comedy called “To All the Boys I’ve Loved Before,” based on 2014 New York Times best-selling young adults novel of the same title by Jenny Han. The protagonist in the film, Lara Jean, will be played by Asian American actress Lana Condor, and was a product of Ms Han fighting for true Asian representation in the industry. Ms Han had turned down multiple film offers as studios wanted Lara Jean to be played by a white actress.

Eventually, Will Smith’s production company, Overbrook Entertainment, picked up the film rights and later partnered with Awesomeness Films. “At that point, it was great because we all had the same vision for it,” she said. “And the fact that the lead was Asian American wasn’t seen as a liability. It was something they were excited about.” Ms Han hopes more people of colour are able to get starring roles in future.

Tui Airlines from UK sparks outrage amongst passengers after the crew gave ‘sexist’ stickers to girls and boys on flight.

Tui Airlines is at the centre of a sexism row after a passenger on board a flight from Cyprus to Bristol said stickers were handed to boys which read “future pilot,” while girls were given ones that read “future cabin crew”. Although an airline spokesperson said this was merely a “mix-up,” Doctor and scientist Dame Gillian Morgan, said she was “absolutely sure” this was not an accident.

Ms Morgan said Tui Airlines’ decision to hand out stickers based on gender was “deeply sexist.” She said, “it happens implicitly all the time. The boys can have the Lego, the space rocket going to the moon, and the girls can have a little pony.” Earlier in July, mother Linzi Walker raises the issue behind the stickers in a tweet, “I think it ‘subtly’ sends children messages that jobs are gendered. I tell my daughter she can have any job she wants, without boundaries, as long as she works hard enough. I feel that this undermines that.”