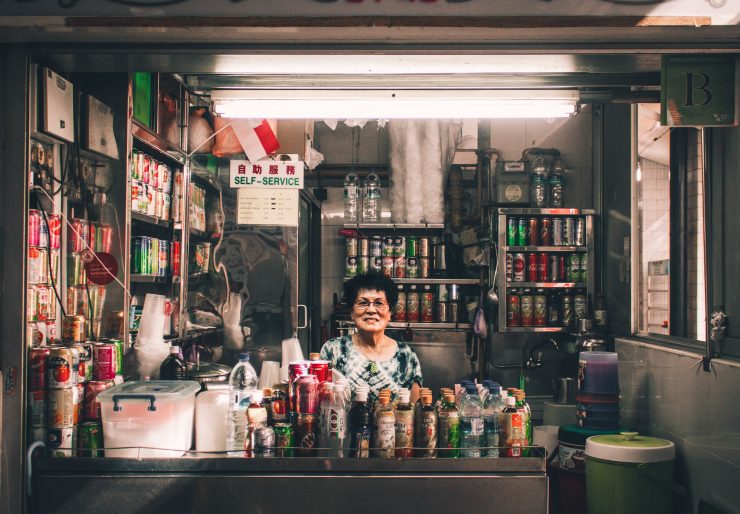 Book on poverty and inequality by Singaporean-Chinese woman Teo You Yenn flies off the shelf.

In February, Singaporean-Chinese sociologist Teo You Yenn released her book “This is What Inequality Looks Like,” and it has gained immense popularity across Singapore. Looking at the poverty gap and inequality through governmental systems in the country, Ms Teo focused her research largely on education, labour, care and welfare for low income families in Singapore. Only two weeks after launching, “This is What Inequality Looks Like” entered a second print run within two weeks, and has become a significant game changer for discourse on public and social policy.

Ms Teo said, “I wrote the book for all Singaporeans. Many Singaporeans care about the problems of poverty and inequality, have aspirations toward greater equality, and are interested in knowing more about how to think about these issues. All of us have a stake in thinking about and discussing what we want to see in our society.” She said her work aims to encourage people to change their perceptions of poor communities as those who have “fallen through the cracks,” instead she wants Singaporeans to consider how certain policies have benefited others but could be damaging certain groups.

Asian-American bestselling author Celeste Ng was targeted by a subreddit known as r/AsianMasculinity last week. A disturbing email was sent to her subjected “I’m a huge fan” with harassment directed at her family. Ms Ng posted a screenshot of the email on her twitter followed by a tweet which said, “I debated whether or not to tweet that. But I decided to because I want people to see what kind of shit women writers, esp. women writers of color, have to deal with.”

The subreddit has been well-known for its dangerous men’s rights activism over the years, and for it’s hostility towards Asian American feminism and women, said an article on feminist platform Reappropriate in 2015. “It is not all Asians and def not all Asian men! But the ones harassing me are a small, vocal subgroup of Asian men. MRAzns,” said Ms Ng on Friday. The asian men who are part of the subreddit have also been revealed to be founders of Kulture, a website claiming to a watchdog for a watchdog Asian American representation in media.

This was not the first time Asian men’s rights activists from the subreddit have launched misogynistic attacks on women. Ms Ng confirmed this herself and said, “in the past 24 hours I’ve heard from about a dozen women who have been harassed similarly; I know there are many more. Some have said they quit blogging, writing, or publishing our of fear after these tweets. That’s not okay, and that’s why I’m speaking up now.”

Prime minister Viktor Orbán proposes to ban Gender Studies as a degree at universities in Hungary.

Hungarian prime minister Viktor Orbán announced last week he was proposing to ban gender studies at universities, explaining how employers nationwide tend to show “little interest” in the subject. The minister of human resources said this would come into effect at the start of the 2019 academic year, as “the subject of the discipline goes against everything the government stands for.”

“Never before has the government sought to legislate the curriculum of universities without consultation with the appropriate university institutions, Hungarian Accreditation Committee and the Higher Educational Planning Council,” said Andrea Peto, a gender studies professor at the Central European University.