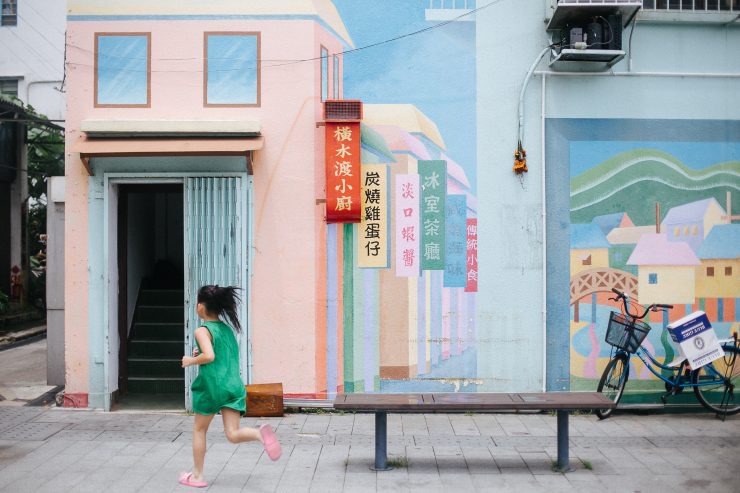 Momoko Sakura, creator of the popular manga and anime series “Chibi Maruko-chan” about a little Japanese girl called Maruko, died of breast cancer on August 15, her company said. The 53-year-old debuted as a manga artist in 1984 and started the “Chibi Maruko-chan” series in the August 1986. The manga soon developed into an anime series, becoming extremely successful in more than 60 countries and regions, including China, Taiwan, Hong Kong, South Korea, Thailand, Vietnam, the Philippines.

Friends and co-workers mourned Ms Sakura’s passing. “I hadn’t seen her in quite a while, so the Momoko-sensei I remember is the same small, cute person with a round, smiling face. All I can do is continue to earnestly breathe life into this third grader that is her alter ego,” said voice actor Tarako, who plays the title character. “I feel so sad about her demise, which came too early. But the bright smiles of Maru-chan and her friends will keep shining in the minds of readers ranging from kids to adults,” said the editor-in-chief of Ribbon Soichi Aida.

For 23-year-old Janki Goud, who lost her sight after contracting measles when she was five, rape and sexual violence had always been a looming threat due to her condition. However, since attending a self-defense training by international NGO Sightsavers in 2010, Ms Goud said Judo has transformed her life. She said, when people had previously “thought I couldn’t do anything,” this has now changed, “my family is feeling good. This has changed my life.”

Ms Goud took the title of national champion in blind judo in 2017, and traveled on a plane for the first time last year to win bronze at the International Blind Sports Federation in Uzbekistan, she has since become a spokesperson for the program. “These girls really lack confidence. They have low self-esteem, and their body language is so negative, so I realized we should organize a program for these young girls so that they can come out of their homes,” said Jayashree Kumar, Sightsavers program manager in Madhya Pradesh.

Teenage boy stabs girl at US high school assembly because she does not want a romantic relationship.

Earlier this month, a 14 year-old boy stabbed a 16 year-old girl about nine to 11 times at an assembly for Oklahoma high school students because she refused a romantic relationship with him, and wanted to remain friends. “She said she liked him as a friend not anything more and that they remained friends,” Police Chief David Randall said. “She had no idea that he was holding any type of ill will towards her, so she was totally shocked that he would do this to her.”

The incident has raised concerns over the overwhelming amount of cases where boys and men have attacked girls and women for romantic and sexual rejection, attacks which sometimes leave women and girls dead. Oklahoma advocacy group “Yes All Daughters” is now calling for a bill called “Lauren’s Law” in the state’s next legislative session, a bill which would enact compulsory sexual consent and relationship communication education in Oklahoma schools. 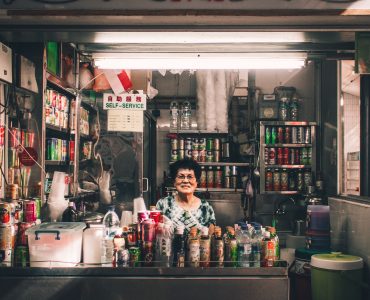