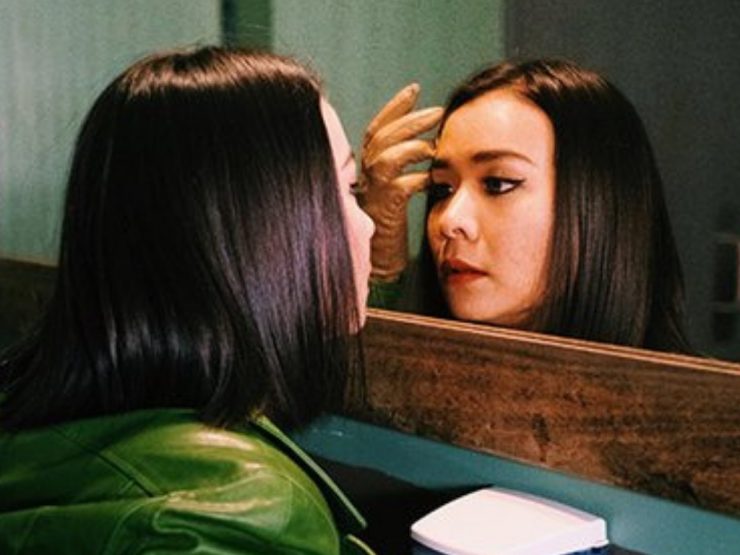 “You’re my number one / You’re the one I want,” chants Mitski on ‘Geyser’ the first single and opening track of her sophomore album ‘Be The Cowboy,’ after two years of hiatus that followed ‘Puberty 2.’

As an indie music fan, I find that this genre has assumed authority on gloomy and somber almost by default, as if taking a pill of Adele or even Lorde (although these are pop). Nonetheless, Mitski Miyawaki, known simply as Mitski, recently sky-rocketed to take the sad-indie-rock-star crown.

Despite the bummer-sounding brand, her sound and craft are actually celebratory and also danceable, which brings a certain autonomy and has the odd effect of triggering both existential dread and glee. This album inspiringly provokes the imagery of yourself as the heroine despite the feelings of anonymity and solitary introspection.

Ranking as #1 on the lists of the best albums of 2018 at Consequence of Sound and Vulture, it’s a fact that this sophomore release is already one of the most cherished comeback albums of the year. I’ll remember in particular her hit single ‘Nobody,’ because she dropped a powerful performance over SiriusXM at a time when I was intoxicated and filled with loneliness,  distant and isolated from peers and lover. To hear such an upfront yet poised confession of lonesome emotion through a song was sympathetic and reassuring.

The grace of how she addresses the feelings of being an outsider (“My God, I’m so lonely / So I open the window / To hear sounds of people) and her pride in demanding a connection (“Give me one good honest kiss / And I’ll be alright.”) gives an insight into that elevated confidence in her songwriting. Not to mention its enthralling instrumentals that make you want to drink and dance all night. From Genius she explains, “I went to Malaysia to decompress, except I didn’t prepare for how lonely it would be.”

Other essential tracks are ‘A Pearl,’ ‘Lonesome Love,’ ‘Pink in The Night,’ and its closing song ‘Two Slow Dancers.’ All encompass the identical theme of that sacred feeling of yearning and ways on how to be okay with it. Mitski’s flawless vocals are undoubtedly striking enough to capture the goal of her music. Acknowledging all of its madness and singing about them.

Mitski’s ‘Be The Cowboy’ is proof that wearing your heart on your sleeve is not low and weak but rather is the most courageous act an artist could do. “When I say ‘Be The Cowboy,’ I literally mean the Cowboy Myth. That is so appealing to me especially ‘cause I’m an Asian woman. I was so attracted to that idea of freedom and arrogance and not having to apologize… The idea of a man riding into town wrecking shit and then walking out like he’s the hero. Be that cowboy!” she exclaims at her first big TV appearance on The Daily Show. 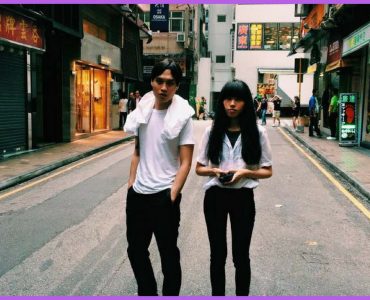